In November, the professional bull riding ecosystem was on a high after handing out a gold buckle and $1 million check at a triumphant PBR World Finals at AT&T Stadium in Arlington, Texas.

The accomplishment of completing the 2020 season by crowning an extraordinary young champion, Jose Vitor Leme, in the NFL’s largest stadium in front of nearly 44,000 socially-distanced fans across four action-packed days during a pandemic was not lost on anyone who has lived or followed every twisting turn and unplanned detour to this improbable season.

What do you do for an encore?

A week later, PBR and its partners merely raised the stakes — going downstate to Corpus Christi to hold a spectacular exhibition team event atop of the famed USS Lexington Museum and launch its new charitable initiative “Cowboys for a Cause.”

Bringing 15 cowboys, serious bull power and 300 tons of dirt onto the 872-foot long launch deck atop the “Blue Ghost” was a way to thank fans and members of the military who put life and limb on the line so everyone in the Western sports industry can do what they love and support their families.

“PBR may have done incredible things... but none of it is possible without the sacrifice and service of our military”

An aircraft carrier event had long been on the bucket list of PBR Commissioner Sean Gleason, who has presided over bull riding spectacles in places like Huntington Beach in California and Times Square in Manhattan.

Memorable as they were, those events would pale in comparison to the sheer audacity of loading bulls onto the Blue Ghost’s still-functioning aircraft elevator to buck on the 872-foot flight deck of the carrier docked in Corpus Christi Bay for an audience of a few dozen VIP fans on the ship and millions watching on CBS television network.

Gleason, his team and PBR’s key partners wanted to put an exclamation point on what has already been a season of startling accomplishments for a league long been considered “niche.”

PBR had pioneered the return of live sports after the COVID-19 shutdown, was first to welcome fans into the arena with new safety protocols, created a new Monster Energy Team Challenge keeping the sport going during the summer, and would eventually implement its industry-leading safety protocols to hold 20 event weekends, 13 with fans in the stands.

“PBR may have done incredible things in leading sports back to competition during a very challenging year, but none of it is possible without the sacrifice and service of our military,” Gleason said.

“It felt appropriate to end the 2020 season on a note of gratitude and awe – on top of a U.S. aircraft carrier symbolizing the sacrifices of freedom while supporting military charities. I want to thank our partners who made this unforgettable event possible, our fans for sticking with us all year long, our cowboys and stock contractors for putting on a great show, and most of all, the heroic men and women selflessly serving our country so we can do what we love.”

With every ride helping military charities, who actually won the PBR US Air Force Reserve Cowboys for a Cause is nearly an afterthought.

Make no mistake, the bulls did their jobs and the riders on this grand stage stepped up their game as well.

The competition aboard the ship matched the magnitude of the event; there were eight qualified rides in 15 outs, including several 90-point rides.

“We will never, ever forget this – it was indescribably cool”

Watching bull riding in such a powerful, majestic venue left everyone, including approximately 60 fans who had purchased VIP packages, awestruck.

“We will never, ever forget this – it was indescribably cool,” said PBR fan Evelyn Robinson, who with her sister Cynthia has been to dozens of PBR events. “Seeing bull riding on the flight deck was amazing. The bulls came out with guns firing on the carrier, and there were some really good rides.”

Robinson spoke with PBR.com from Corpus Christi on Sunday afternoon as the sisters from California sat and gazed at the aircraft carrier, which had been nearly sunk four times during World War II and kept coming back, leading Japanese propagandists to dub her “The Blue Ghost.”

They had extended their trip for another tour of the legendary carrier.

“There really are no words for what we experienced,” she said. “This is one for the books. I’m not sure how PBR will ever top this.”

There’s one thing about Sean Gleason and his PBR team of staffers and partners.

They love a dare. 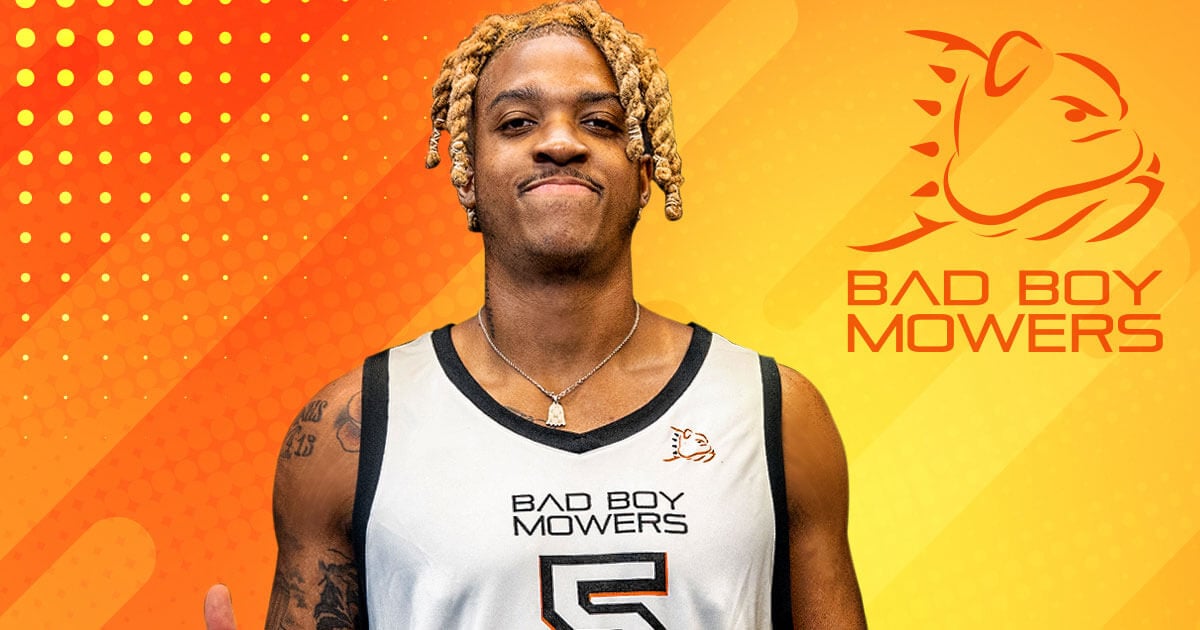