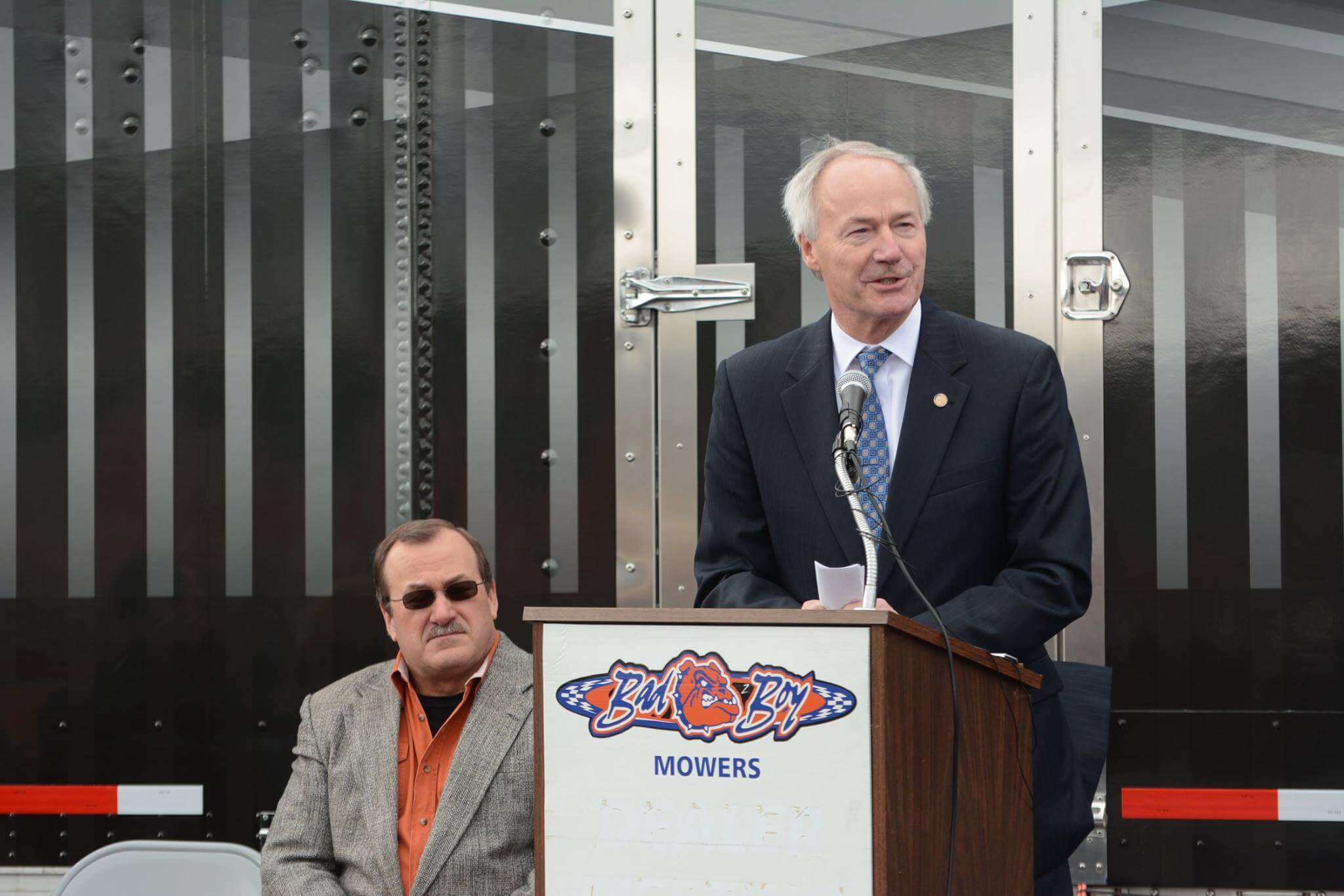 BATESVILLE, Ark. (AP) - Bad Boy Mowers today announced the company is expanding its operations in Batesville, investing approximately $7.8 million in a 68,000 square-foot property and 10 acres across from its existing almost 1 million square-foot, 29 acre facility, and adding approximately 160 new jobs in the future, which will bring its total employment to approximately 750.

Bad Boy Mowers is a prime example of the entrepreneurial spirit in Arkansas.

Bad Boy Mowers began production in Batesville in 2002 in a 20,000 square-foot facility with 25 employees, and has experienced tremendous growth during its 13 years, and particularly in recent years, having averaged over 33% growth in each of the past two years.

Bad Boy owner Phil Pulley said, "Bad Boy is excited about our continued growth, and our ability to continue adding good-paying jobs to our area. We are very proud of our partnership with the state of Arkansas, as well as our local community, and look forward to continued growth and success."

"Bad Boy Mowers is a prime example of the entrepreneurial spirit in Arkansas," said Governor Hutchinson. "While still a relatively young company, Bad Boy has grown and continues to thrive here because of its strong leadership combined with a skilled and dedicated workforce. We appreciate the company's ongoing commitment to doing business in Arkansas." 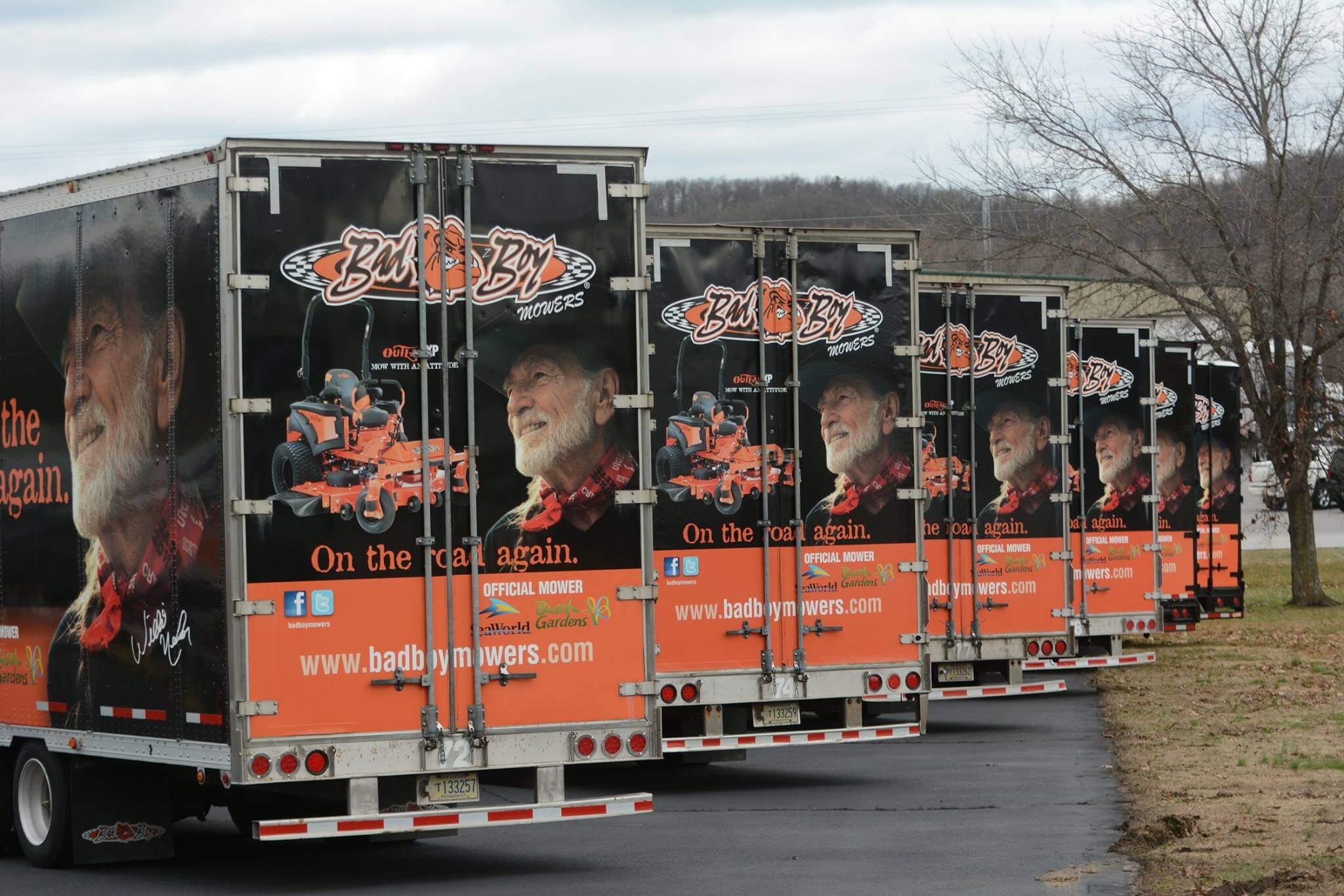 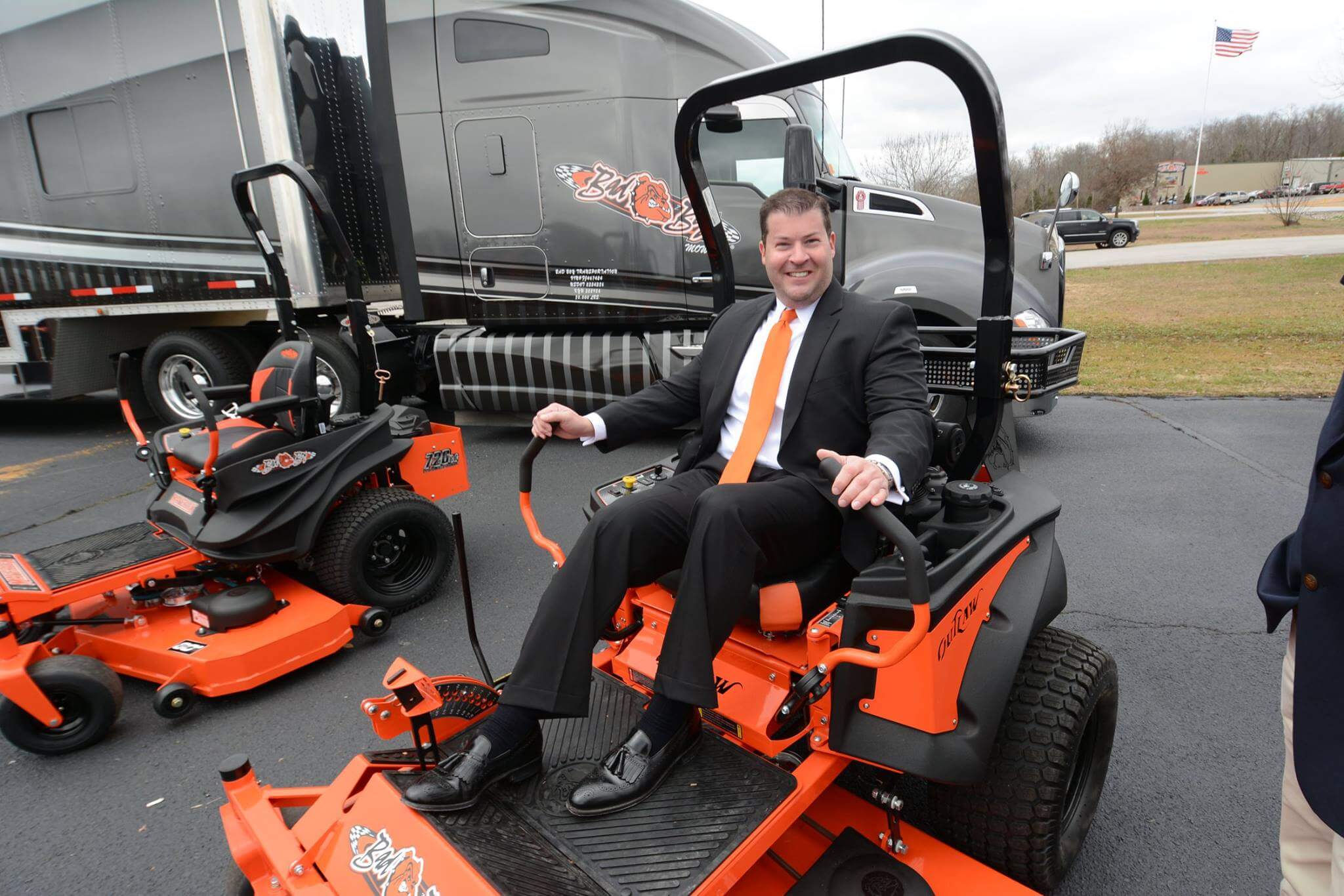 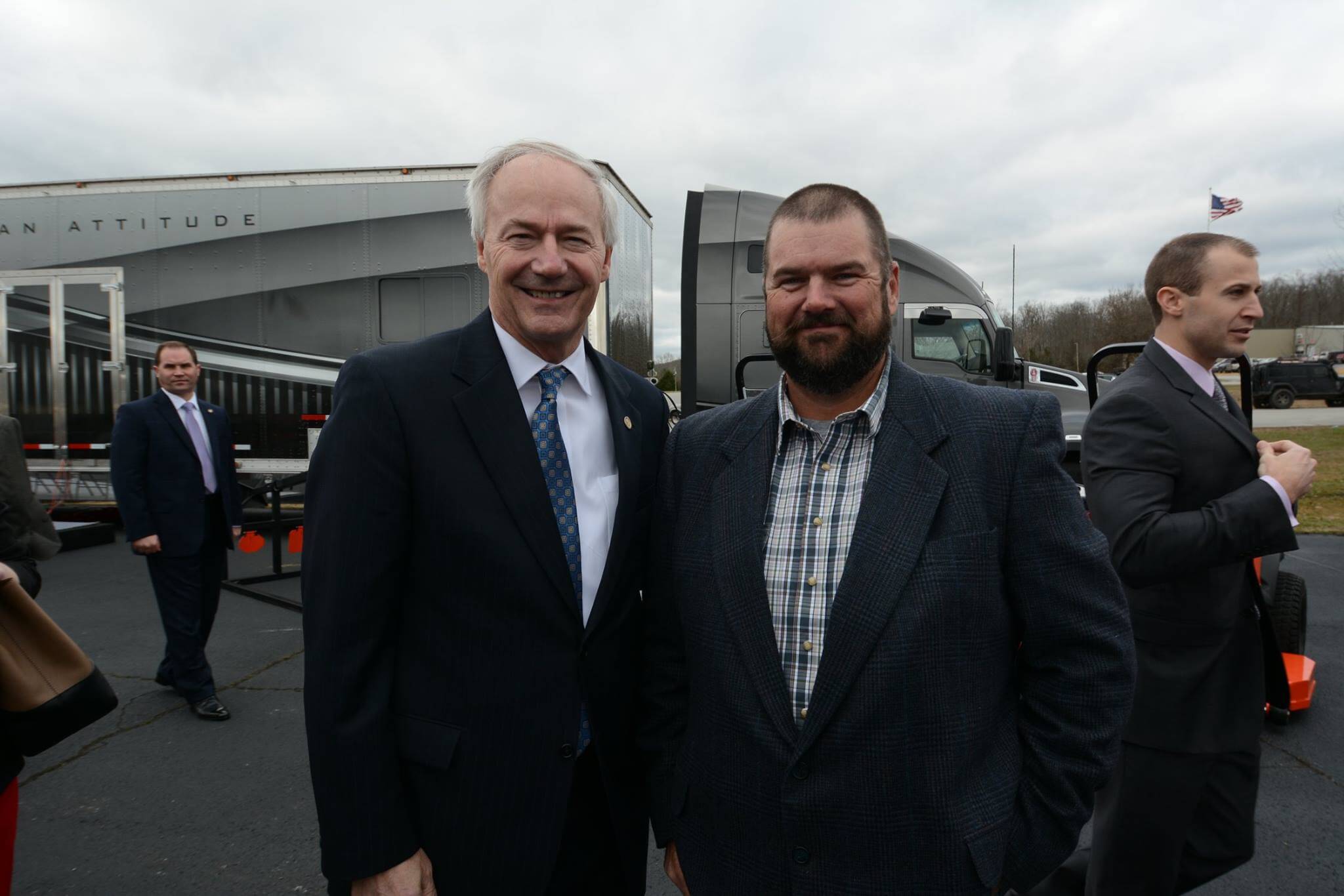 The company has experienced several expansions in its recent history, including an expansion in 2012, and again in 2014. Today, Bad Boy employs more than 600 people in its Batesville facilities and has expanded its product line to include several different types of mowers, accessories, cutters, and culvert cleaners.

"The City of Batesville is proud to work closely with Bad Boy Mowers by helping facilitate their continued phenomenal growth," said Rick Elumbaugh, Batesville's Mayor. "They have consistently been an outstanding creator of new jobs in our community year after year and we look forward to their continued success."

Products produced by Bad Boy are available through dealers throughout the United States as well as Australia and Canada.

Don't forget to Like Bad Boy Mowers On Facebook to keep up with all the exciting news and announcements coming for 2016!