"We're extremely excited to sponsor Barrett Baber," said Lennie Foree, Director of Marketing for Bad Boy Mowers. "From being a top contender on The Voice television show to the top of the charts, Barrett has been a class act from the get-go. We're excited to see where he takes his talent from here...and we're excited to play a small part."

The new partnership will kick off at the Bad Boy dealer meeting in Little Rock on September 24th, with a full band show from Barrett and a meet and greet with guests. Barrett shares, "It's a perfect fit! Bad Boy Mowers is a company built from the ground up by good people working hard and that's exactly the thing I'm striving to do in the music business. I'm proud to represent Bad Boy Mowers and look forward to what we can do together as our relationship grows."

Barrett's latest release A Room Full of Fighters, produced by Nashville veteran Kenny Lamb and co-produced by Barrett, was released direct to Wal-Mart stores nationwide in partnership with Coca-Cola's summer program. Barrett co-wrote nine of the 14 tracks on the album that includes Coca-Cola's summer anthem "Your Name," and the song "Still Stands" which Rolling Stone calls "A powerful song – an emotional tribute to a fallen soldier." 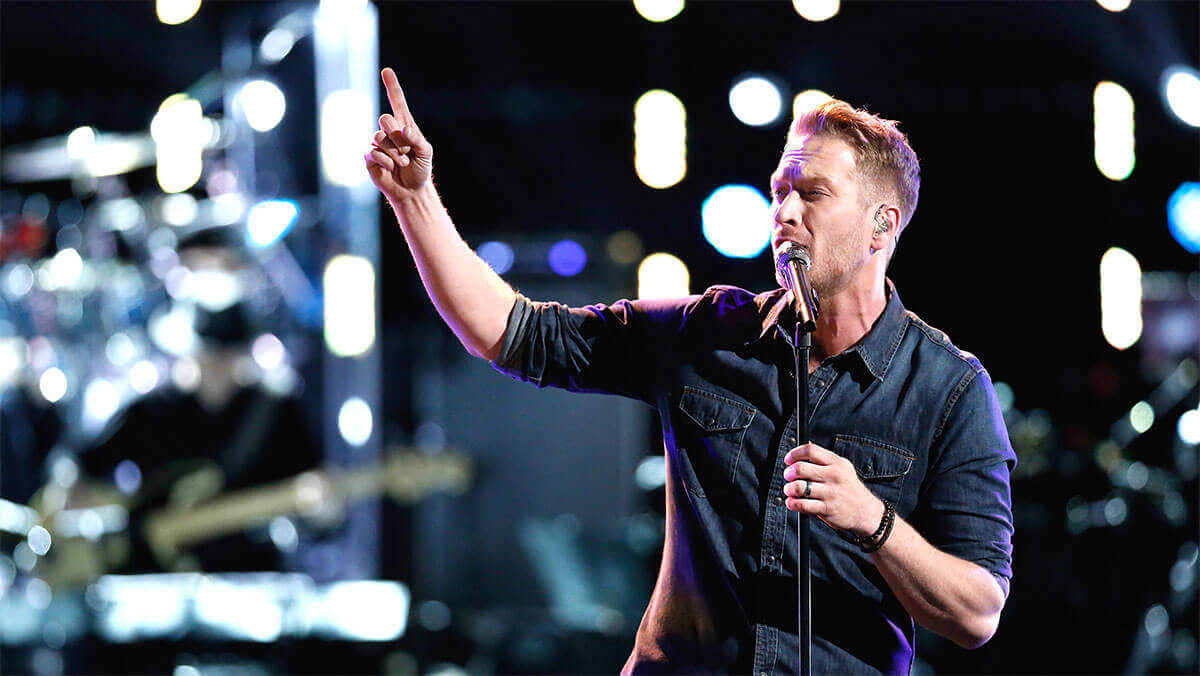 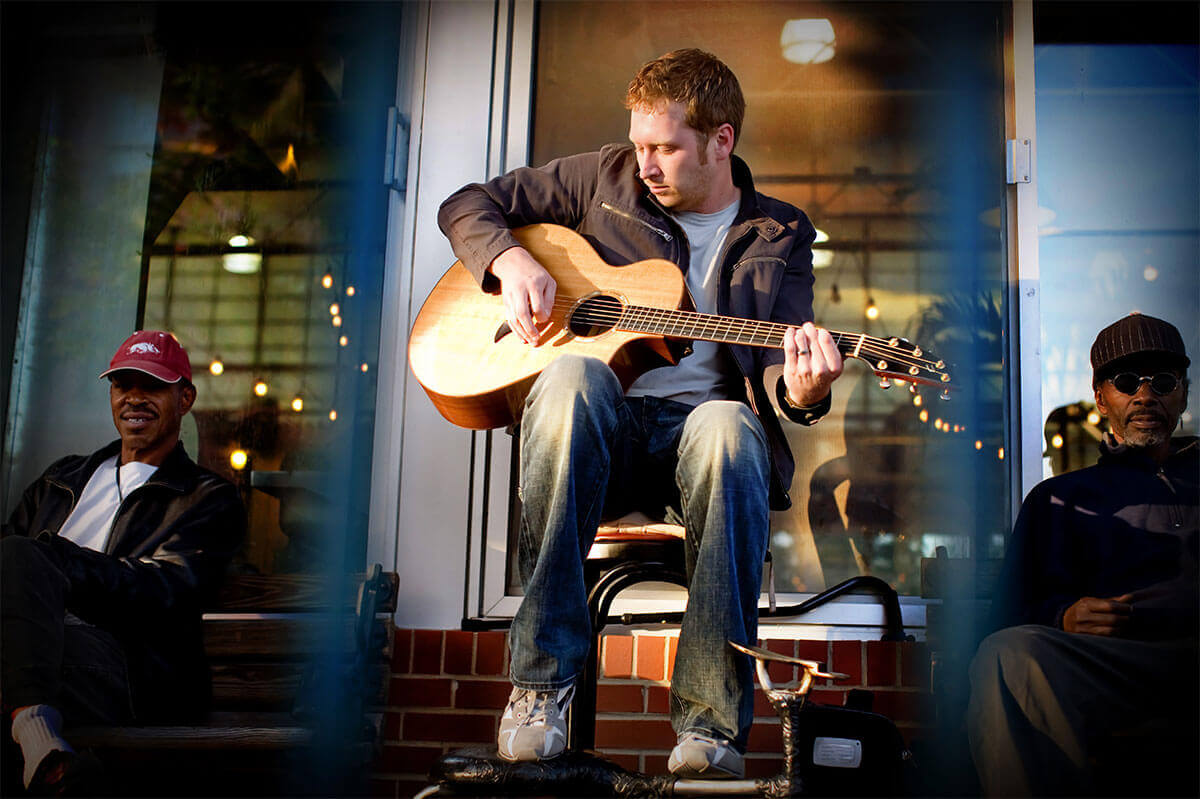 NBC's The Voice finalist Barrett Baber gave millions of viewers an unforgettable introduction to a rising new artist and entertainer on the country music scene. Blake Shelton says, "Barrett sounds like no one else on country radio. He can be a star in country music." On the heals of a successful US tour, Baber's recently released full-length album A Room Full Of Fighters debuted in the top 10 on iTunes Top 100 Album Charts and will be featured in Wal-Mart stores nationwide as part of Coca-Cola's summer campaign for 2017. An Arkansas native, Barrett's inspiration for singing and creating music started with frequent visits to Memphis TN, only a few miles from his hometown in Marion, Arkansas. On Beale Street and the corners of downtown Memphis, his exposure to street performers and artists steeped in Blues, R&B, Country and Rock would become the influence for his vocal style. From Sam Cooke to Levon Helm, you can hear the past in Barrett's tone, all wrapped in a fresh sound delivered by one of the Southeast's hottest artists.

Since our first mower was made, Bad Boy Mowers' goal has been the same: Build a better mower for a better value. It's been the dogged pursuit of that vision that has firmly established Bad Boy's reputation for reliability, power and durability. From our patented Swing-Away design, EZ-Ride, Armor-Tek 5 Deck and Steer-Tek advantages to our legendary build strength, every Bad Boy mower is designed to be easy to operate, easy to maintain and last for years with its ruggedness, power and reliability. Bad Boy Mowers is the fastest growing zero-turn mower manufacturer in the country, and every mower is built by skilled craftsmen utilizing the very latest manufacturing equipment in the heart of the Ozark Mountains in Arkansas. Bad Boy Mowers are sold through a nationwide dealer network. For more information about our complete line of commercial-grade zero-turn mowers check out our 2017 zero-turn mower lineup, then Locate The Dealer Nearest You.

Don't forget to Like Bad Boy Mowers on Facebook and keep up with all our Latest News & Announcements. 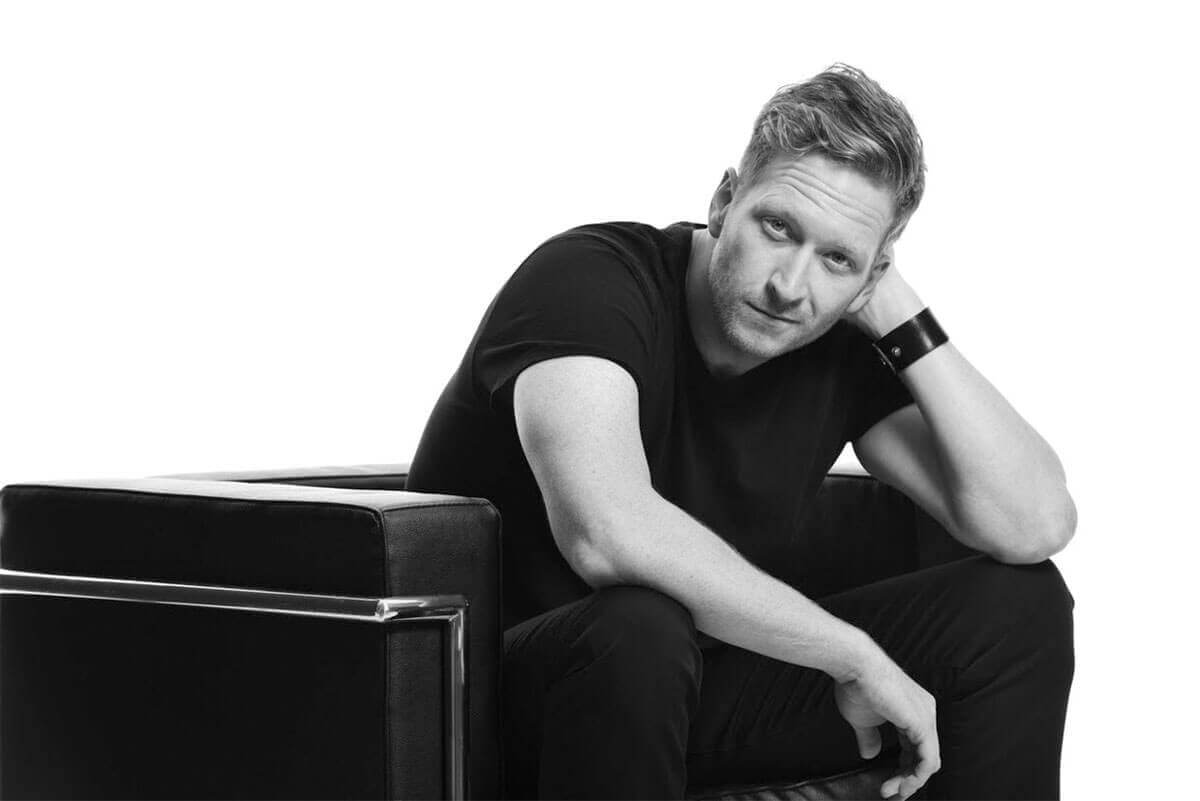 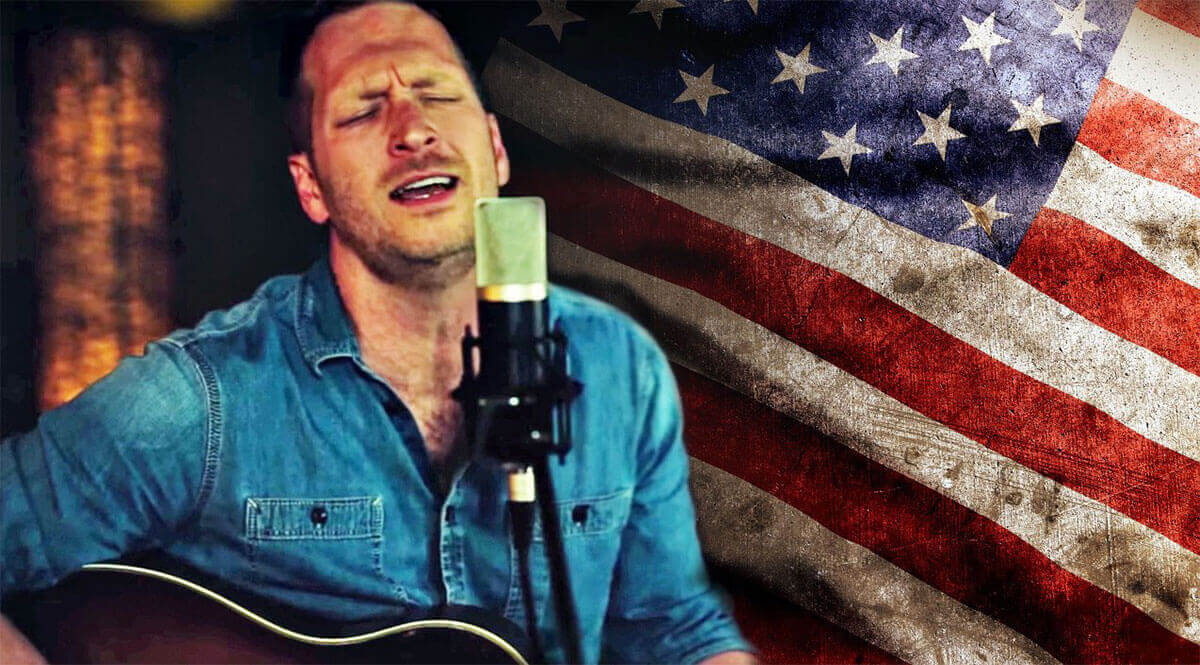 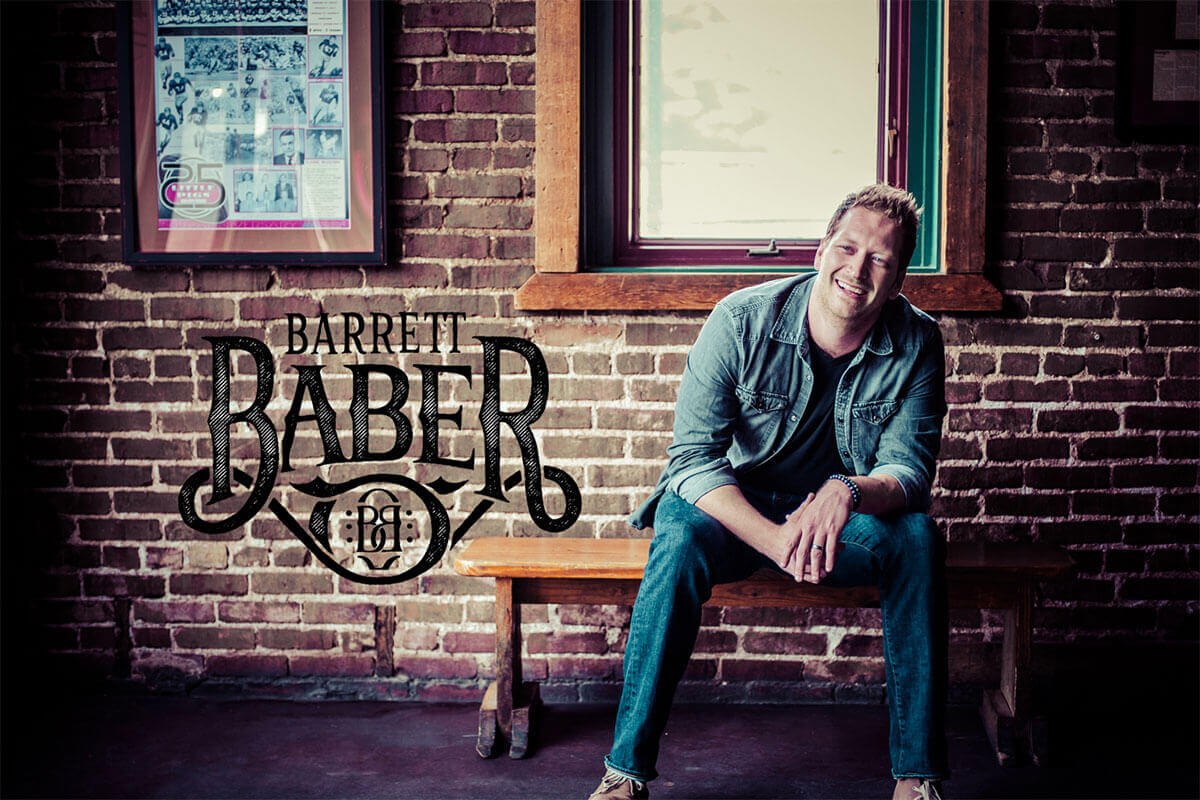