Bad Boy Mowers is proud to announce its partnership with the Kansas City Outlaws in the PBR Team Series, an elite new league featuring the world’s top bull riders competing in games beginning in June 2022.

The Kansas City Outlaws will be based at T-Mobile Center in Kansas City, Missouri. Team owner Phil Pulley is the founder of Bad Boy Mowers, a longtime partner of PBR, as well as owner of the popular snack brand, Outlaw Snax.

“PBR is an exciting, entertaining, edge-of-your-seat sports experience, wrapped in core American values,” Pulley said. “PBR has visited Kansas City 20 times over the years, building a solid fan base for an authentic, family-friendly sport everyone can relate to. Now with bull riders joining a team right here in Kansas City, we believe the Outlaws can help take this great American sport to new heights. We are so proud to be a founding team of a league with explosive growth potential.”

“Over the past 29 years, PBR has grown to become a mainstream sport carried by CBS and Pluto TV and packing marquee arenas across the country,” said PBR CEO and Commissioner Sean Gleason. “The incredible lineup of passionate, highly successful team owners validates the new PBR Team Series league – a transformational addition to the sport that will help take PBR to new levels.”

The PBR Team Series builds on the existing structure of professional bull riding with the same basic rules for judging and scoring qualified 8-second bull rides. Events will be structured in a tournament-style format with all teams competing in head to head matchups against a different opponent each day. Each game will feature five riders per team squaring off against another team. The inaugural 10-event regular season will culminate in a team playoff at T-Mobile Arena in Las Vegas November 4-6, 2022.

Be on the lookout for Bad Boy Mowers at upcoming PBR Team Series events and stay up to date on all the Bad Boy Mowers news and announcements. Don't forget to Like Us On Facebook and become part of the ever growing Bad Boy Mowers family. 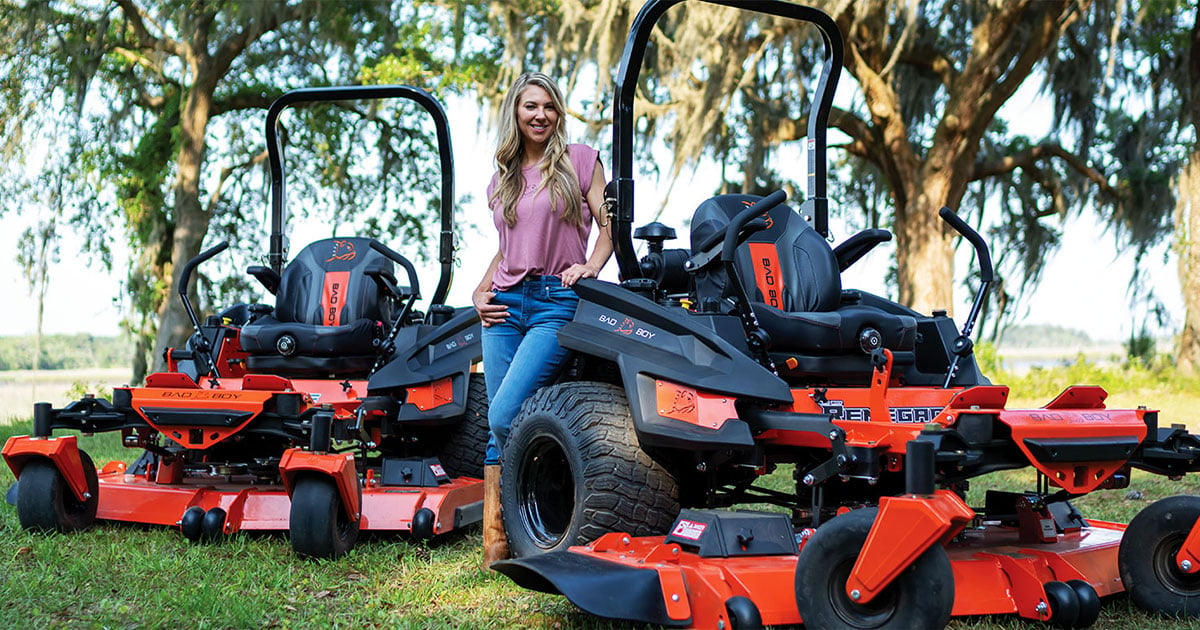