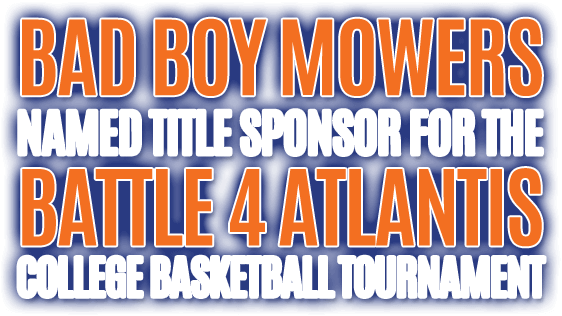 Celebrating its seventh year, the Battle 4 Atlantis takes place during the week of Thanksgiving each year at the legendary Atlantis, Paradise Island resort in The Bahamas. The games are played in the Imperial Arena, a grand ballroom transformed into a truly unique basketball venue. Games are televised on ESPN networks throughout the tournament.

“We couldn’t be more excited to sponsor a tournament of this caliber,” said Lennie Foree, Director of Marketing for Bad Boy Mowers. “The entire organization, from the event’s planners and organizers to the Atlantis resort itself, is just world-class at every level. For us to be the first title sponsor in its history just makes it even more special.”

The Battle 4 Atlantis has established a beachhead as one of the most challenging Division I Men’s early-season college basketball tournaments. This year’s lineup will feature powerhouse programs including Villanova, Arizona, Purdue, North Carolina State, Tennessee, Southern Methodist University, Western Kentucky and Northern Iowa.

“We’ve worked hard over the last seven seasons to make the Battle 4 Atlantis a premier event, showcasing some of the most exciting talent in college basketball, year after year.” said Howard Karawan, President & Managing Director, Atlantis, Paradise Island. “Having a dedicated, premier brand partner like Bad Boy Mowers, who happen to be huge college basketball fans, come aboard is further proof of our success.”

Held at the Atlantis resort, a unique, ocean-themed destination located on Paradise Island, the Bahamas, it features a variety of accommodations, all built around a 141-acre waterscape comprised of over 20 million gallons of fresh and saltwater lagoons, pools and habitats. Home to the largest open-air marine habitat in the world, there are over 50,000 marine animals in lagoons and displays, including The Dig, a maze of underwater corridors and passageways providing a journey through ancient Atlantis. Atlantis is home to Aquaventure, a non-stop water experience consisting of thrilling water slides, a mile-long river ride with high intensity rapids and wave surges, and never-before-seen special effects. Dolphin Cay, the resort’s interaction and education center, was created with the goal of enlightening visitors about the wonders of these remarkable ocean inhabitants.

Atlantis is also known as THE culinary destination in The Caribbean with a collection of restaurants from worldrenowned chefs including Nobu Matsuhisa, Jean-Georges Vongerichten, and Todd English. The resort boasts an impressive collection of luxury boutiques and shops, casino, and the largest conference center, meeting and convention facilities in The Caribbean (www.atlantisbahamas.com/b4a).

Bad Boy Mowers, located in the heart of the Ozark Mountains, in Batesville, Arkansas, has built its reputation on delivering a better zero-turn mower for a better value, and is currently celebrating its fifteenth year of business. Bad Boy’s reputation for reliability, power and durability has been built in to every mower made from the very beginning. Delivering more innovation, from the patented Swing-Away™ design, EZ-Ride™ and Armor-Tek 5 Deck™ advantages, and coupled with its legendary build strength, every Bad Boy Mower is designed to be easy to operate, easy to maintain and last for years with its ruggedness, power and reliability. Bad Boy Mowers is sold through a nationwide dealer network (www.badboymowers.com). 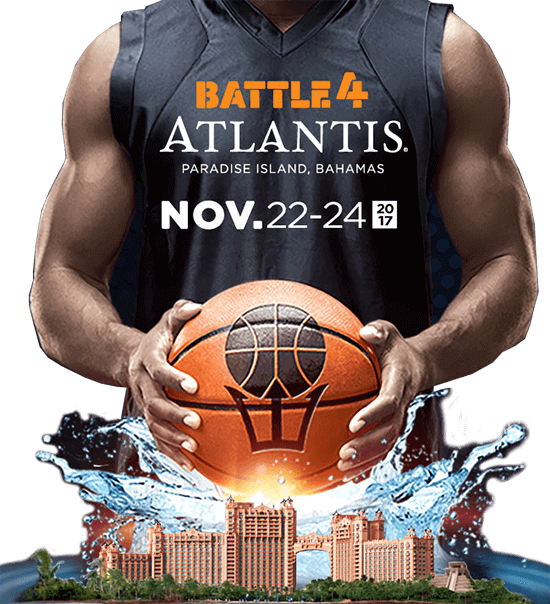 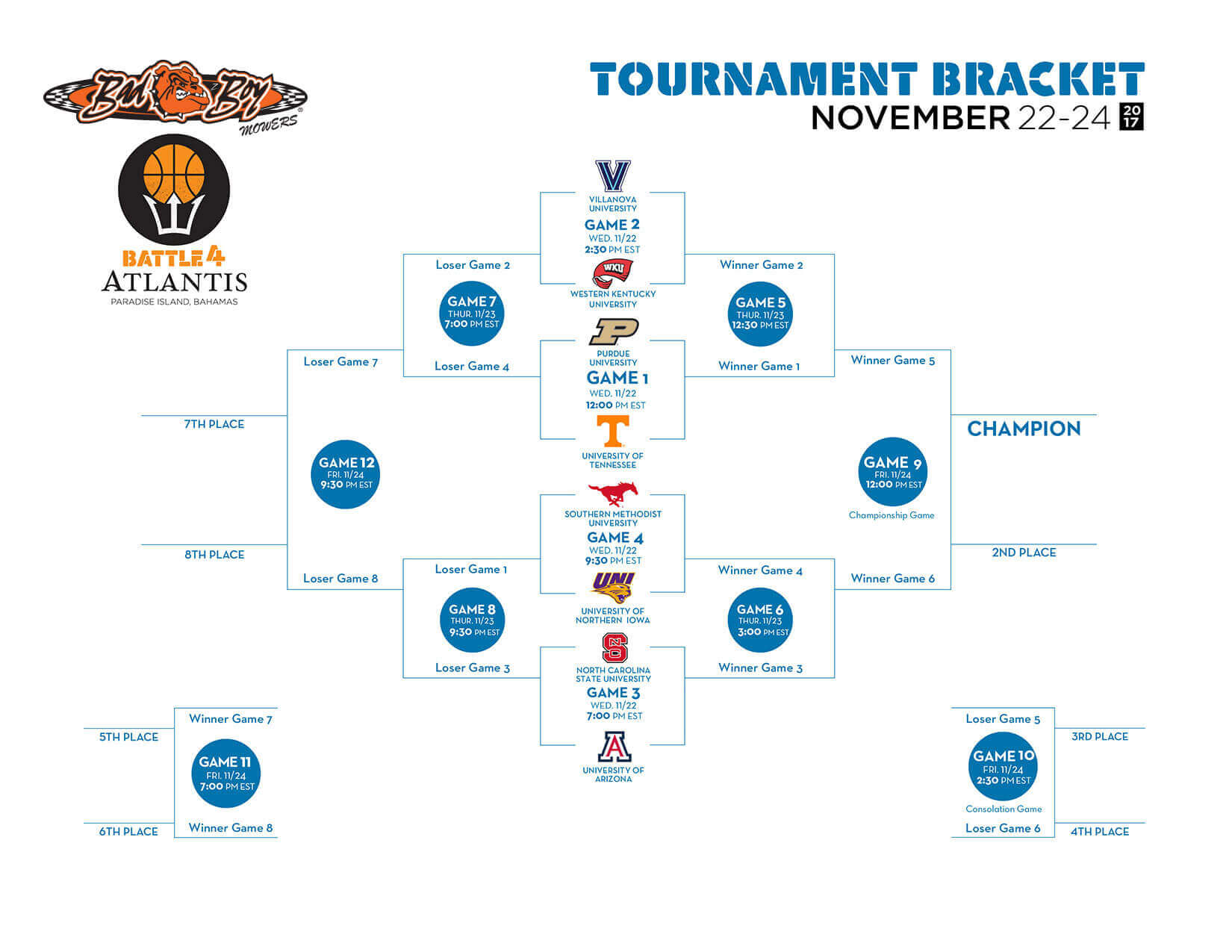 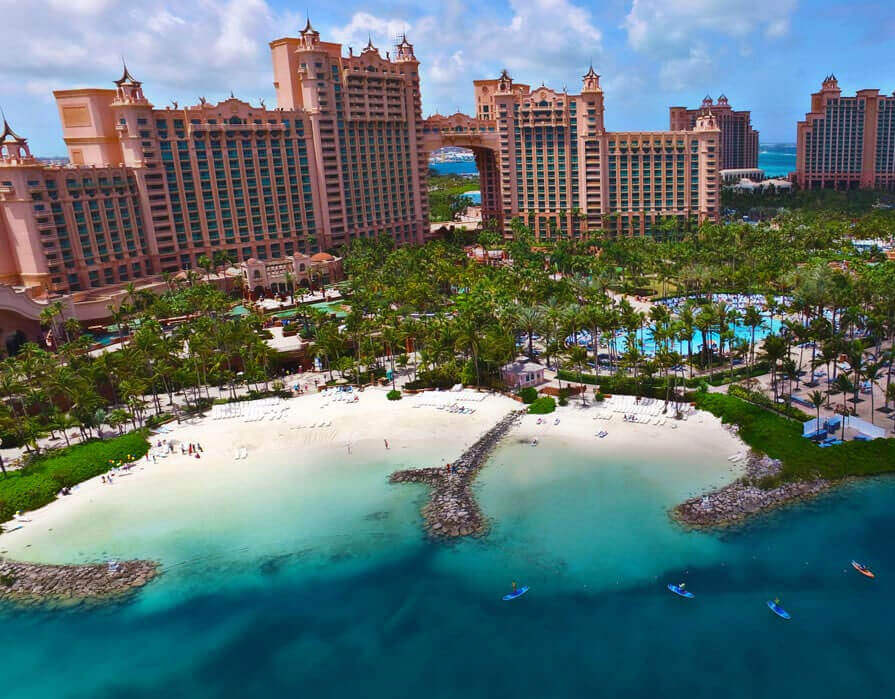