Kvapil's Good Run ends In The "Big One" At Talladega 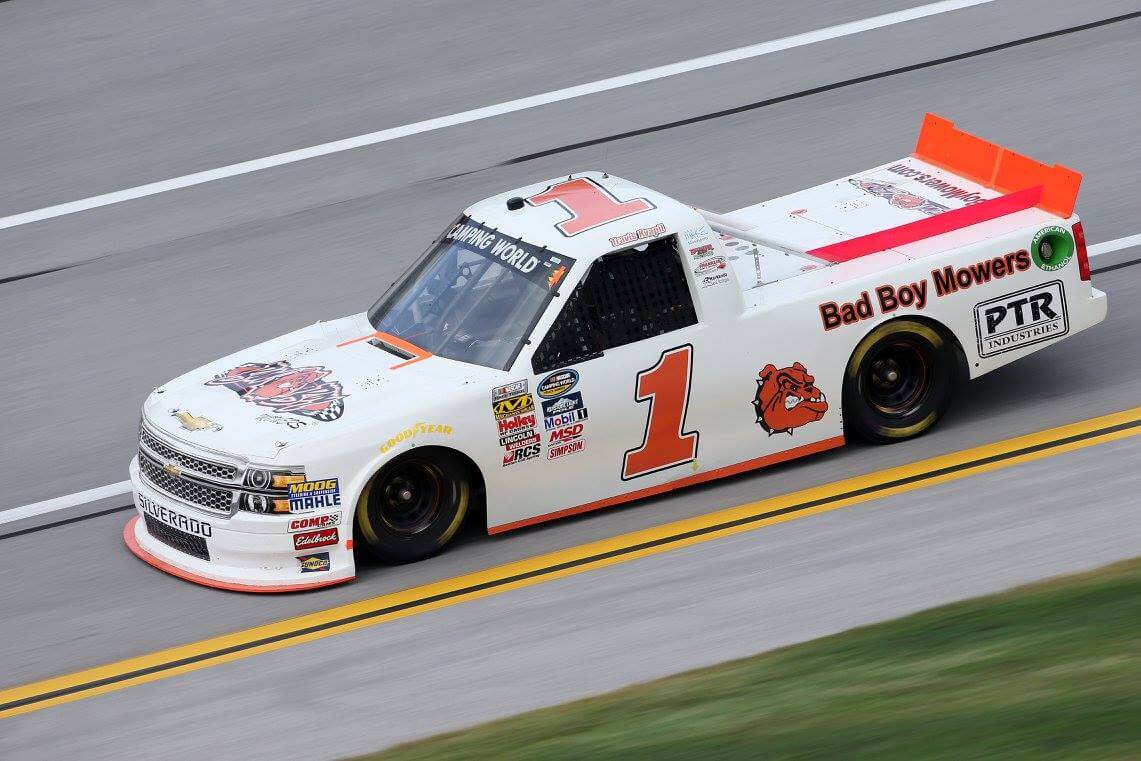 Travis Kvapil, Driver Of The No. 1 Bad Boy Mowers Chevrolet In The NASCAR Camping World Truck Series, Finishes 27th After The "Big One" At Talladega.

The No. 1 Bad Boy Mowers Chevrolet Silverado struggled in practice and qualifying with single truck runs however Travis Kvapil showed speed in the draft. Kvapil would start the Fred's 250 in the 31st position. The experience of Travis Kvapil showed from the start of the race as he began to maneuver up the pack quickly by jumping into the top-20 by lap 10. Shortly after Kvapil reported to spotter Josh Williams that his water temperature was getting too hot he must get to middle of the pack to cool down. This temperature issue became a common factor with other competitors. The caution flag flew at lap 13, so the Bad Boy Mowers crew went to work changing two tires and filing the Chevrolet Silverado full of Sunoco racing fuel. Kvapil made the decision to ride for a bit to allow the engine plenty of cooling time, as it was still early in the race.

The caution flag flew again on lap 37 for the No. 30 of Terry Jones. The crew went to work with four Goodyear tires and two cans of racing fuel. Travis Kvapil on lap 50 had made his way up to the 8th position and was running the outside lane. The race settled into a decent pace, which set up for a long green flag run. This put the crew chiefs and engineers to work on their strategies for their final fuel stop. The No. 1 Bad Boy Mower crew was able to strategize with others along pit road to come in with most of the field and top off the Chevrolet Silverado. Travis Kvapil was set to go until the end of the race on fuel.

A caution came out on lap 87 with Kvapil running in the top-15 constantly. After the restart the typical Talladega "Big One" occurred on the backstretch. Kvapil was clear of the initial incident until the No.11 of Ben Kennedy shot down the track after being hit. The damage occurred mostly to the nose of the No.1 Bad Boy Mowers Chevrolet but ended the day for the MAKE Motorsports team. The No. 1 Bad Boy Mowers Chevrolet of Travis Kvapil finished up the Fred's 250 in the 27th position.

The No. 1 Bad Boy Mowers Chevrolet is 24th in NCWTS Owner Standings.

Travis Kvapil said, "We had a decent run going but this is Talladega. I thought we were clear until the last minute. It was really fun to be able to run up front and show Bad Boy Mowers and PTR Industries what this team is capable of doing."

Learn more about driver Travis Kvapil at www.nascar.com and MAKE Motorsports at www.makemotorsports.com. Stay up to date with the NASCAR Camping World Truck Series at their website and follow all NASCAR fandom on their Facebook page. 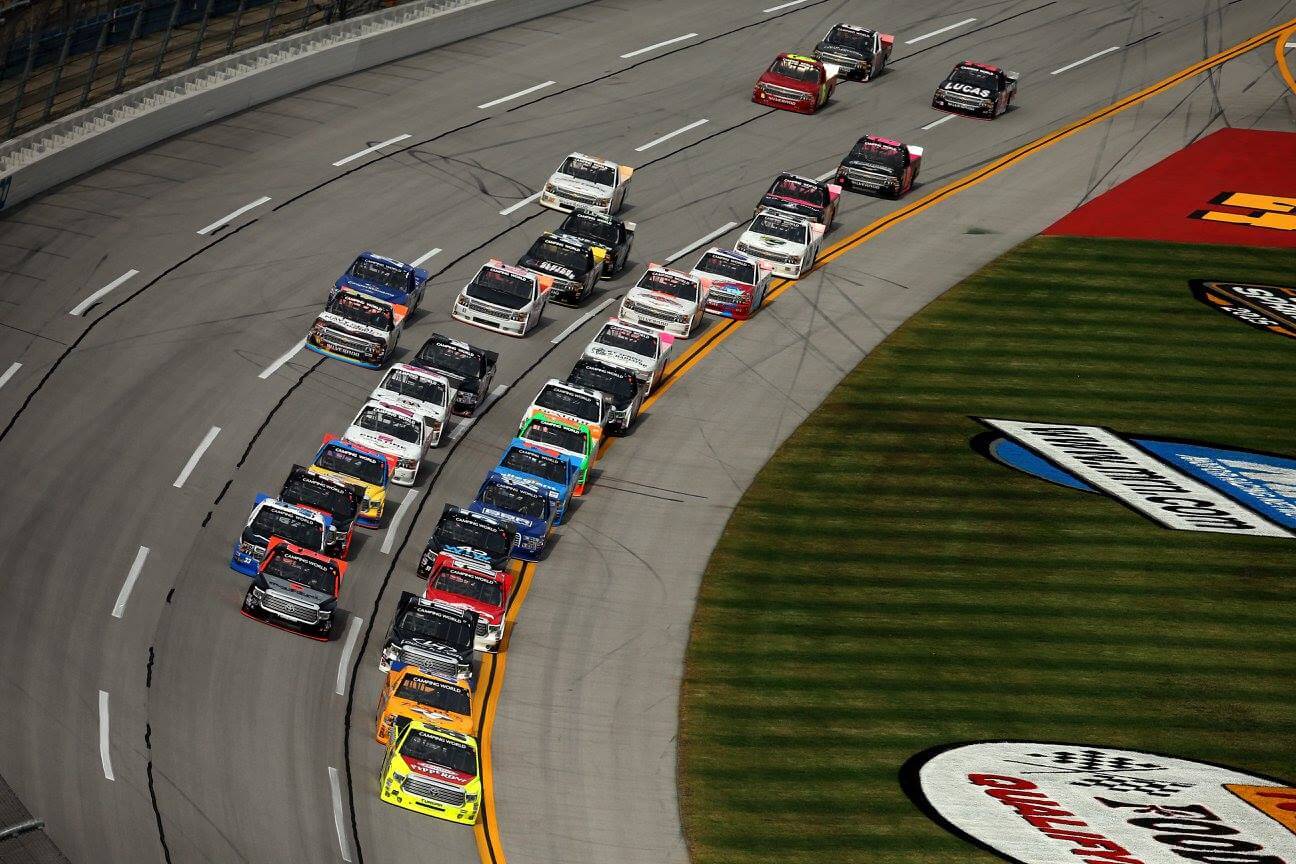 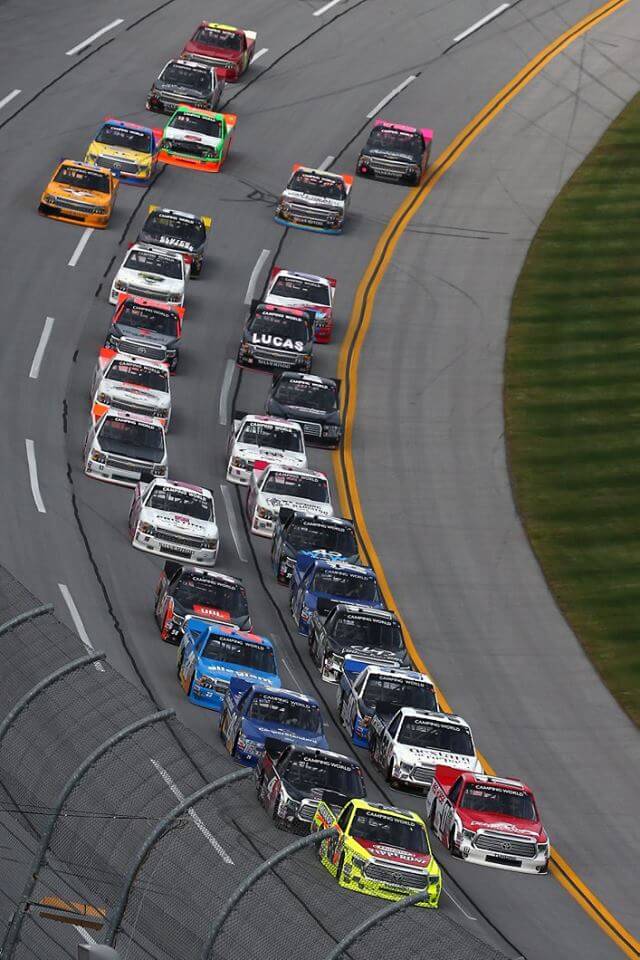 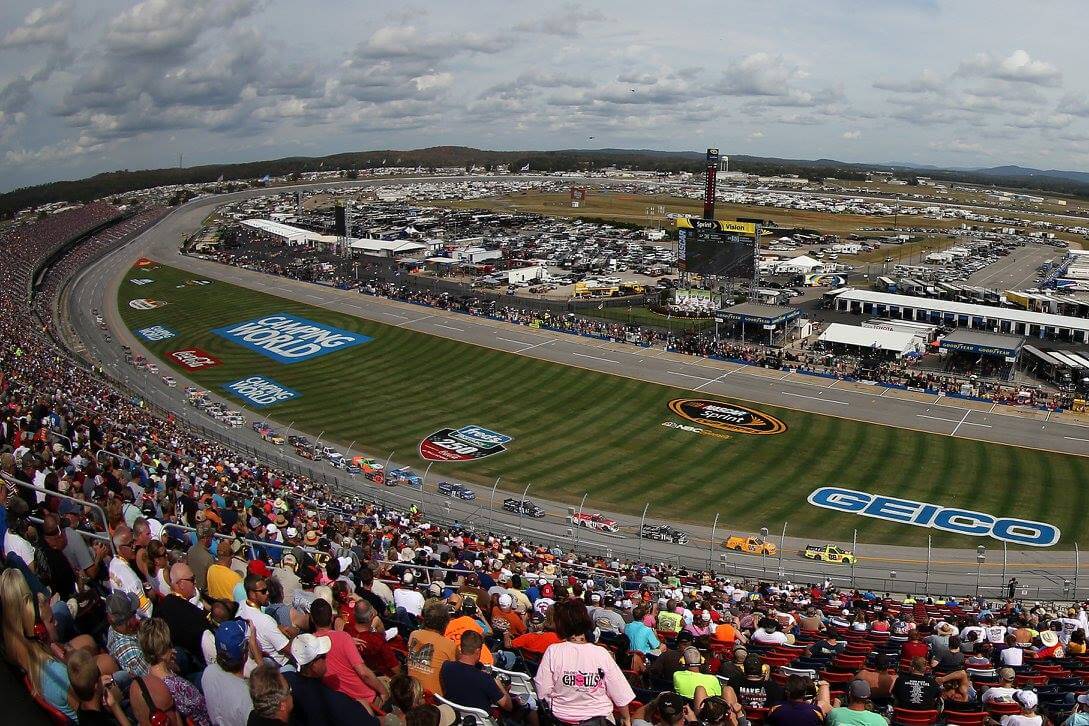 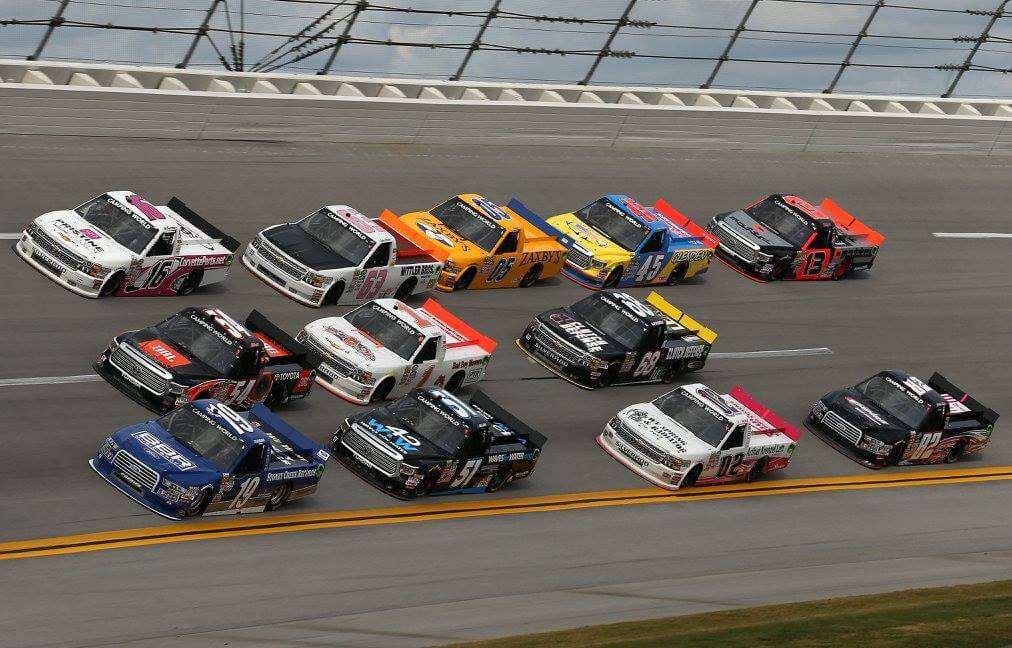