Returning to Little Rock for the sixth consecutive year, PBR’s (Professional Bull Riders) elite Unleash The Beast (UTB) tour will buck into Simmons Bank Arena on August 14-15. Previously scheduled for February 20-21, 2021, the tour staple will feature back-to-back nights of the top bull riders taking on the world’s rankest bulls on the banks of the Arkansas River.

Tickets for both days of the 2021 Bad Boy Mowers Mowdown are on sale now and start at $15. Tickets can be purchased online at PBRTIX.com, or over the phone by calling 800-732-1727 or at TicketMaster.com.

During the 2020 season, the Bad Boy Mowers Mowdown was the last fan-attended elite series event in March 2020 before COVID-19 shut down global live sports and entertainment. Fans were treated to top-notch performances and a redemption story for the ages from Ramon de Lima (Rio Branco, Brazil). The then 29-year-old had been cut from the UTB tour after the event in Simmons Bank Arena in 2019, but turned in a perfect 3-for-3 performance capped off with his first career 90-point ride, a 90.5-point trip on Big Black (K-C Bucking Bulls/Joe & Nina Webb) in 2020 for the event win.

With over 60 events in PBR history in the state of Arkansas, fans have witnessed historic moments, including two-time PBR World Champion J.B. Mauney’s (Statesville, North Carolina) 2019 weekend that tied him for second-most 90-point rides in PBR history, and second for all-time premier series wins.

The 2021 Bad Boy Mowers Mowdown also features the return of the Natural State’s Chase Outlaw (Hamburg, Arkansas) after missing the event in previous seasons due to injury.

For an enhanced PBR experience, fans can now purchase PBR Elite Seats and Premium Experiences, which provide a behind-the-chutes look into the toughest sport on dirt. 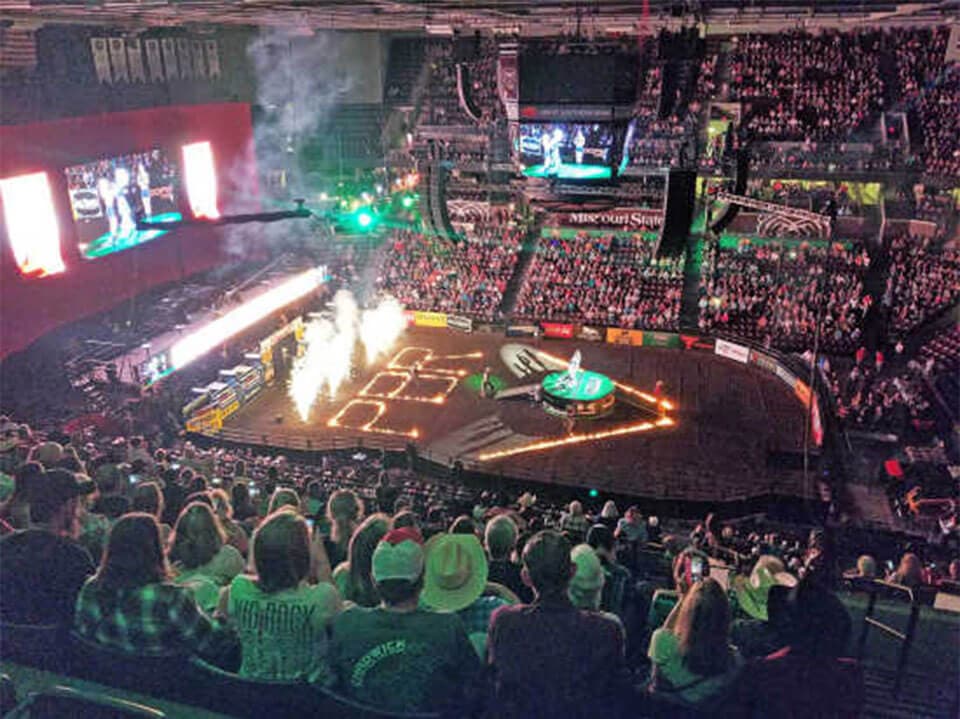 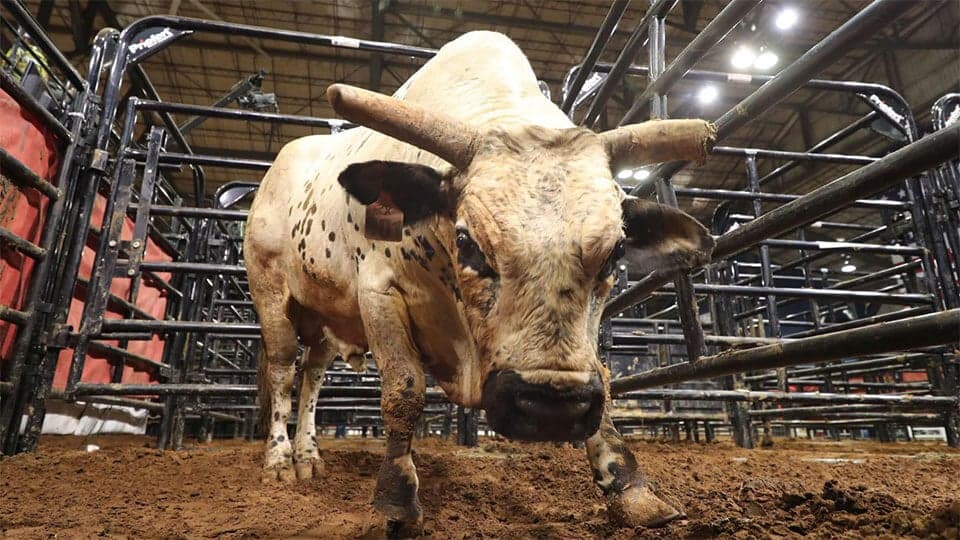 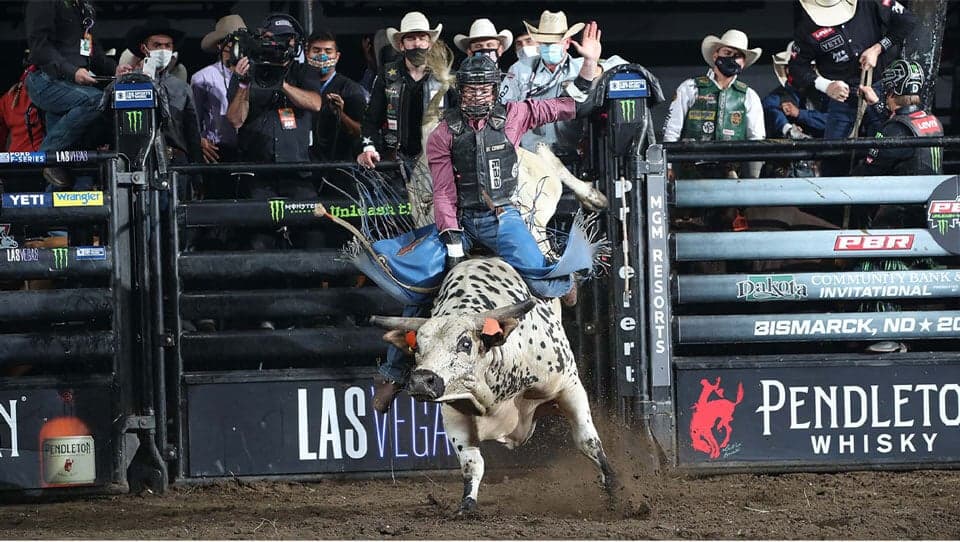 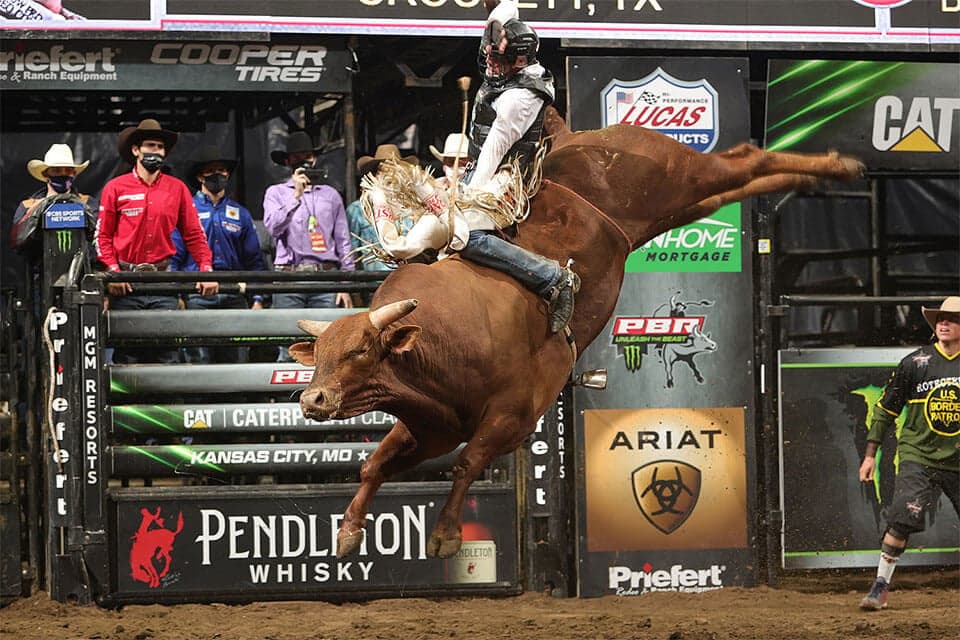 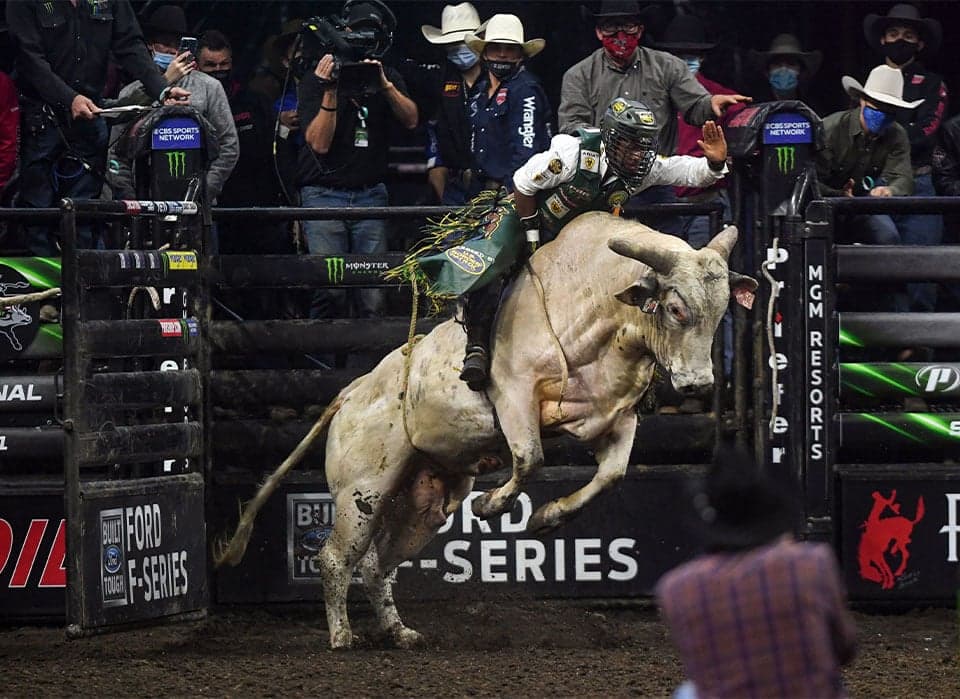 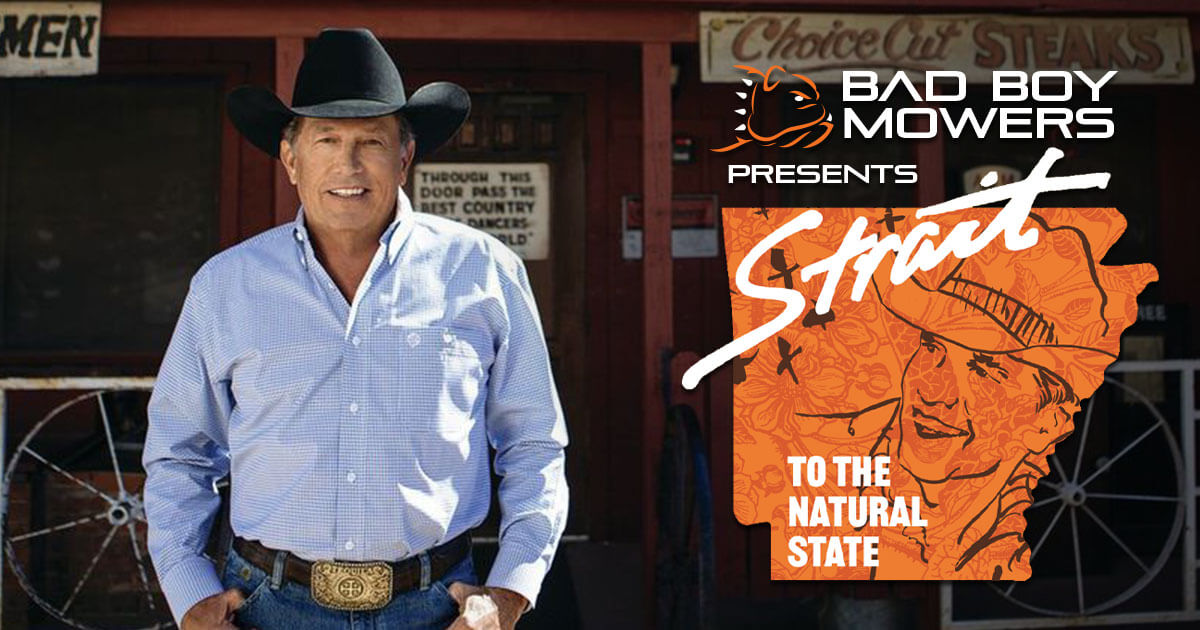