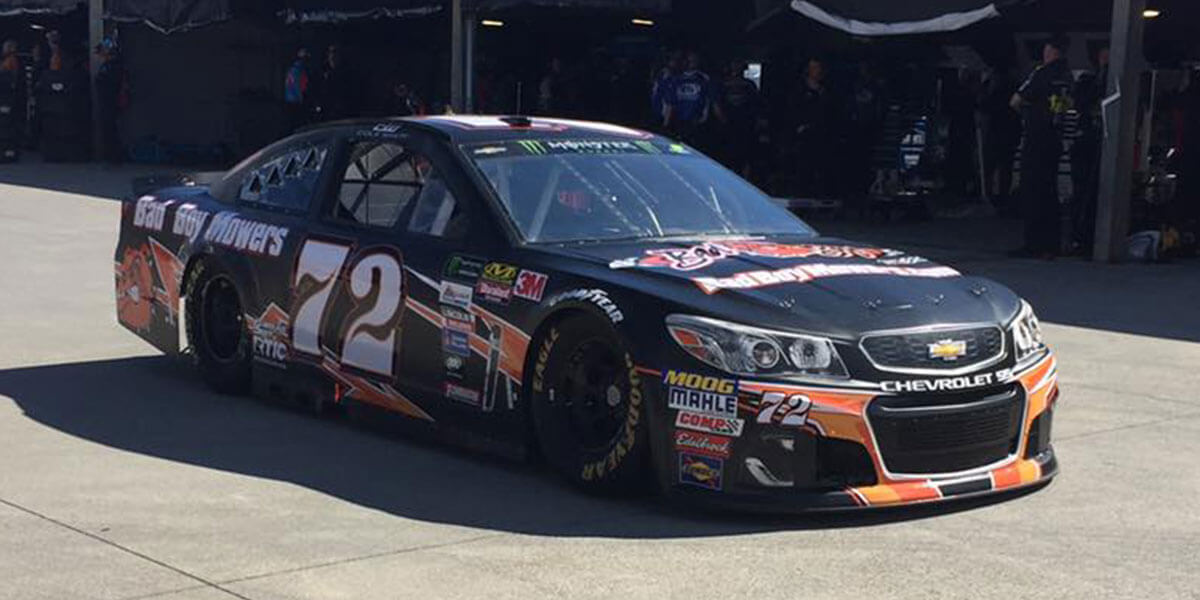 Qualifying efforts scheduled on Friday were cancelled due to rain. NASCAR set the starting field per the Rule Book slotting Cole Whitt to roll off the grid 31st to start the 500-lap event.

Whitt maintained a 31st place position for the opening of Stage 1 and was posted a lap down from the leader when a timely caution occurred on Lap 71. He relayed to Crew Chief Frank Kerr he "needed more forward drive" and the Bad Boy Mowers No. 72 was "bouncing on the rear tire and did not have a lot of straight line drive". Track position trumped handling and the call was made to keep Whitt out on track to take the wave around, being scored 24th and on the lead lap for the restart. With the second caution of the day, Lap 108, the team utilized the opportunity to pit for four tires, fuel, air pressure and a rear adjustments; resuming track position 25th. An on-track incident on Lap 124 brought out the third caution of Stage 1, when Whitt received another set of four tires and fuel. He returned to competition 26th and remained in that position until the Stage 1 completion caution on Lap 130. Having just pitted seven laps prior, Whitt stayed out under the completion caution to gain track position.

Starting Stage 2, with 27 cars on the lead lap, Whitt took the green flag restart 13th in the Bad Boy Mowers No. 72. As Stage 2 progressed, Whitt slowly lost positions falling back to 21st and one lap down from the leader. Stage 2, being caution free, ran under green for the entire segment. At the conclusion caution, Whitt, posted 19th and one lap down, relayed he still needed more forward drive but not to affect the tightness through the center. With that feedback, the team opted for four tires, fuel and air pressure adjustments, sending Whitt back out 24th. 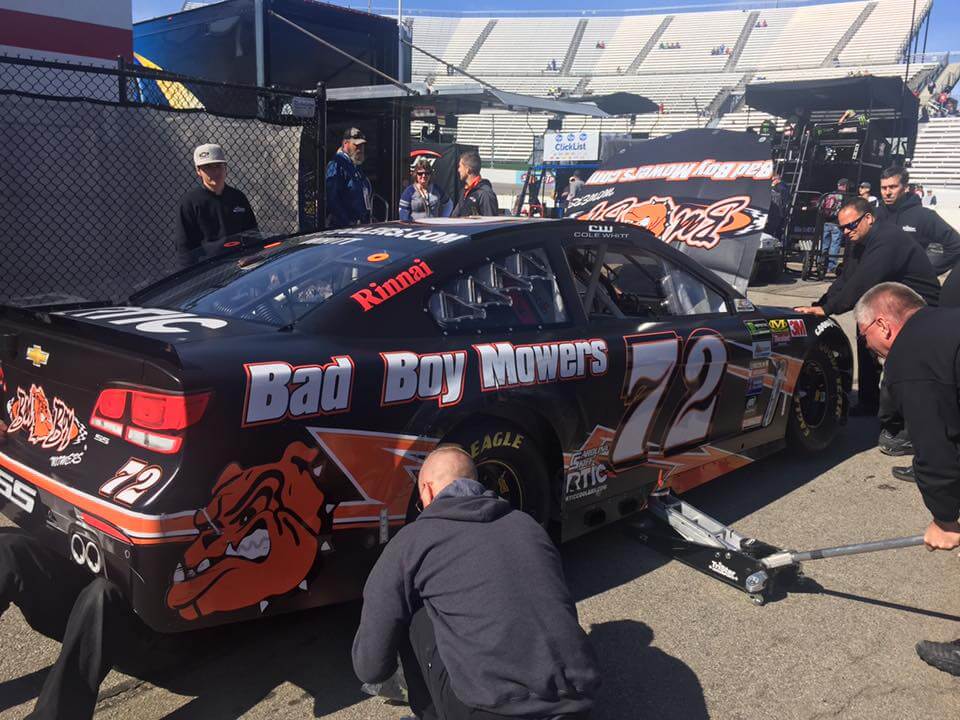 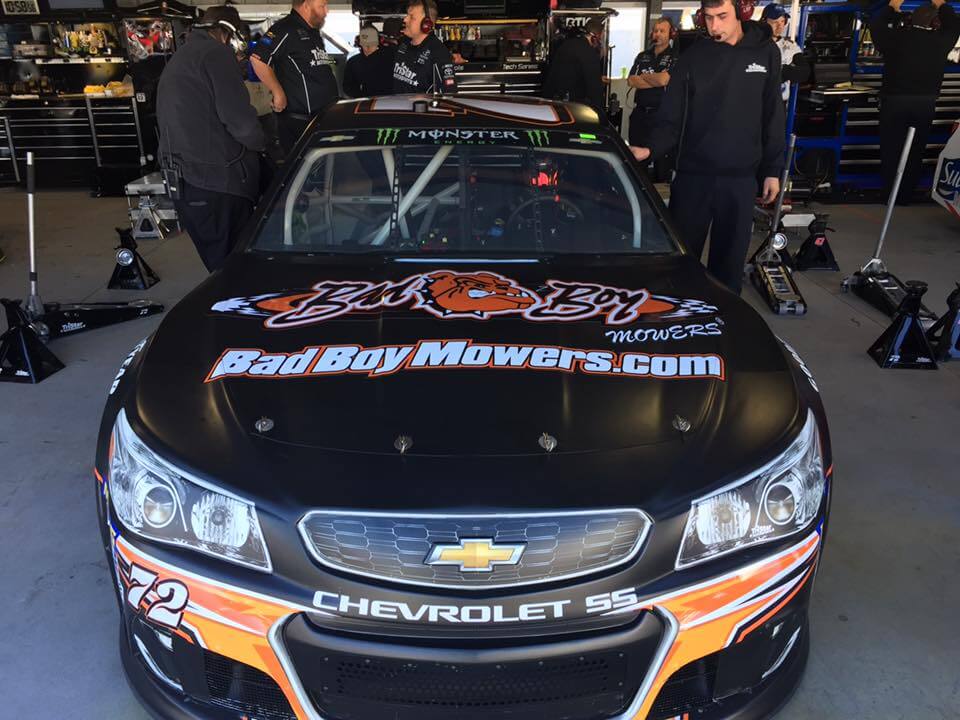 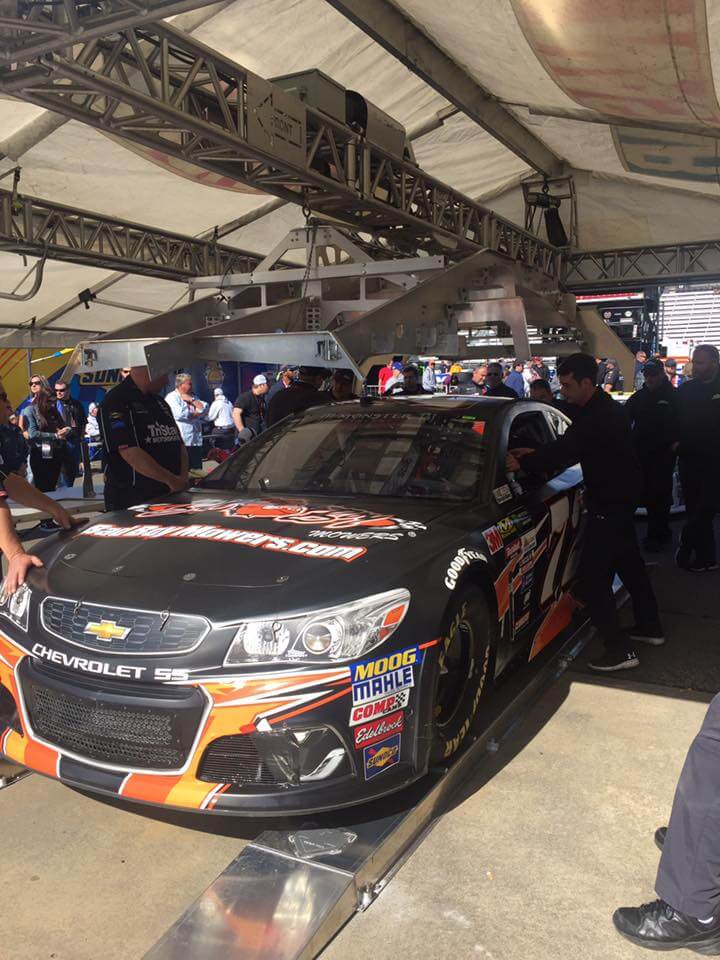 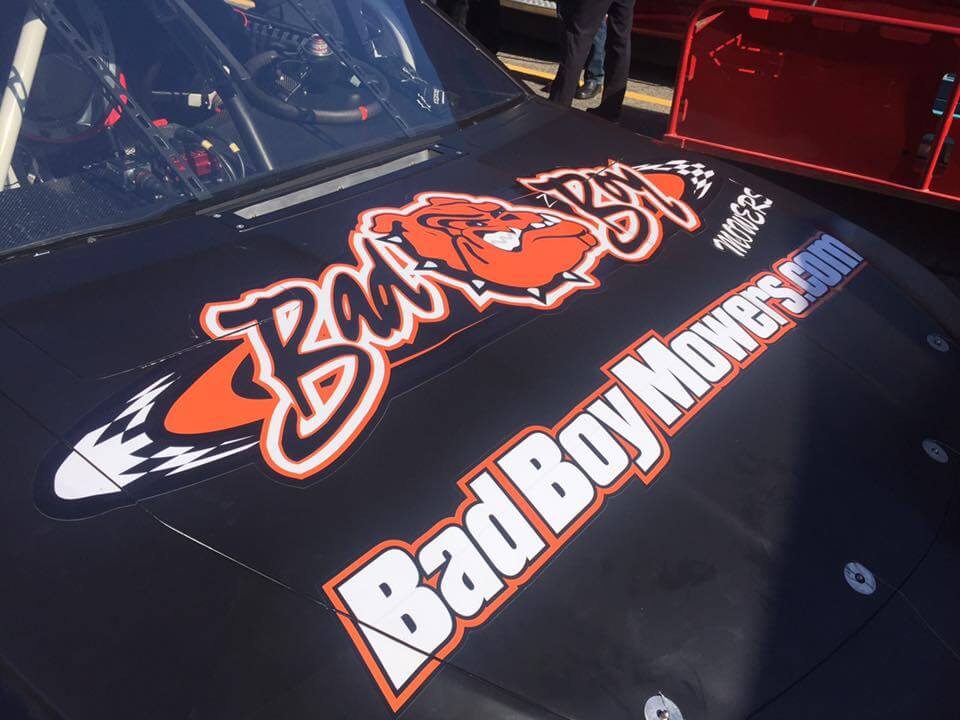 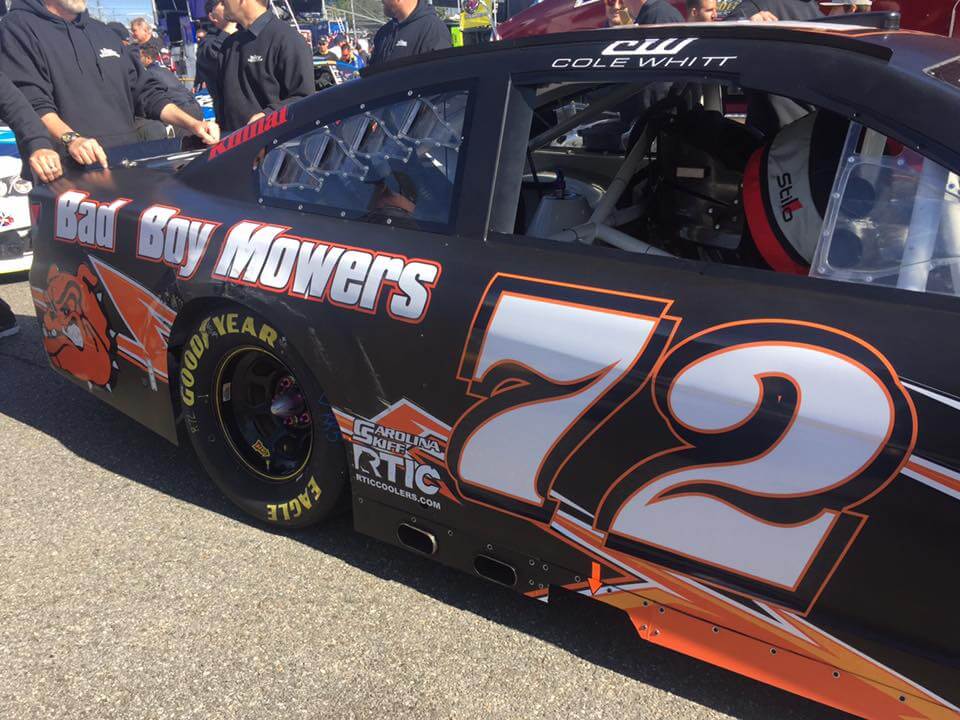 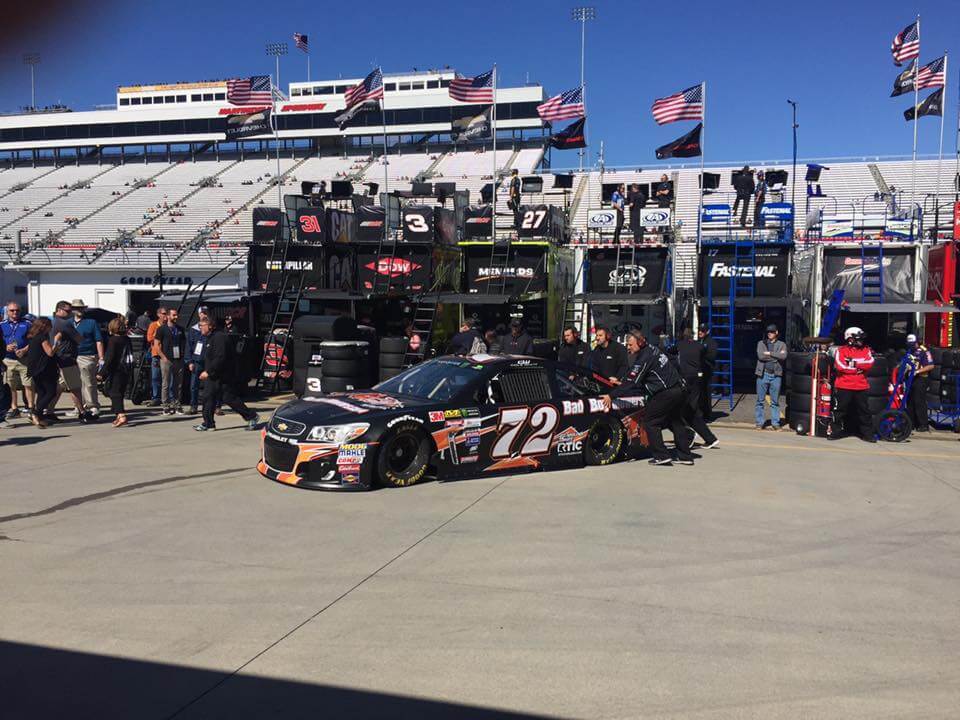 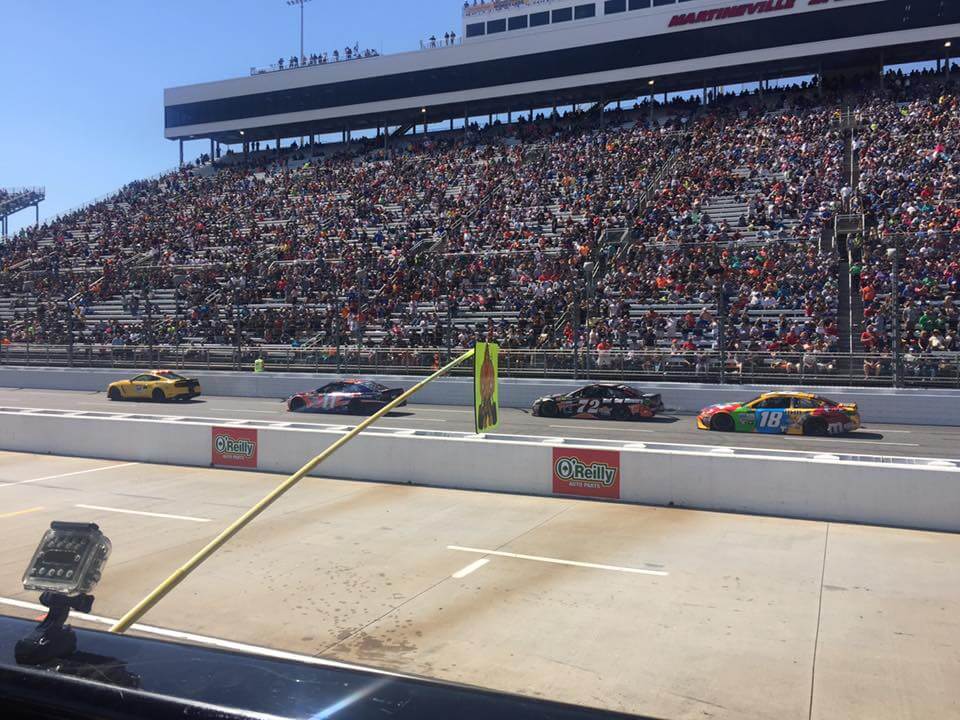 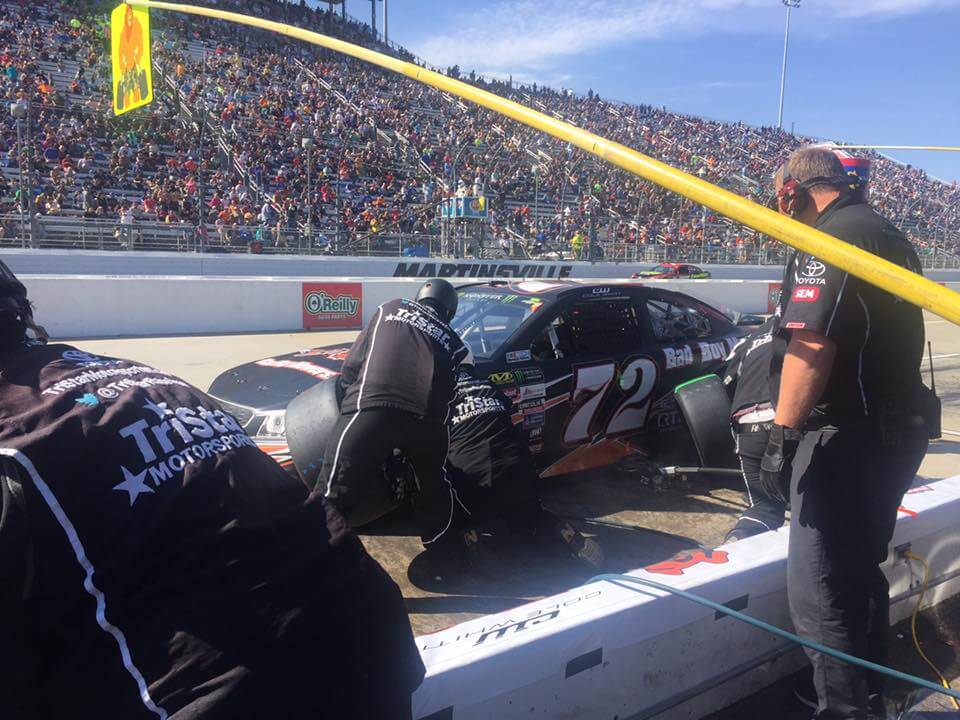 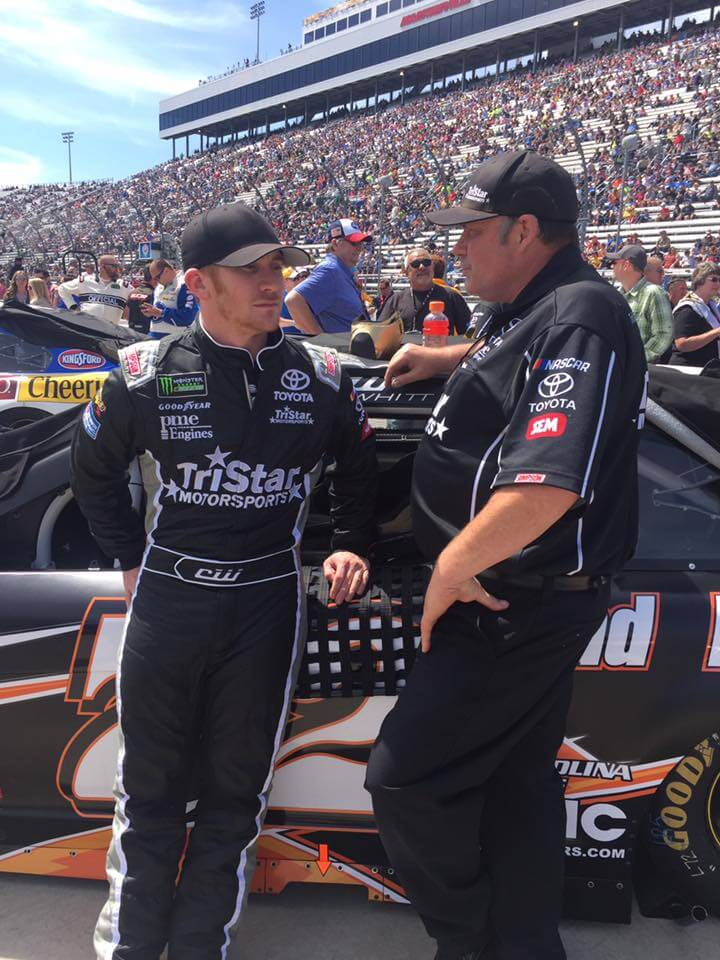 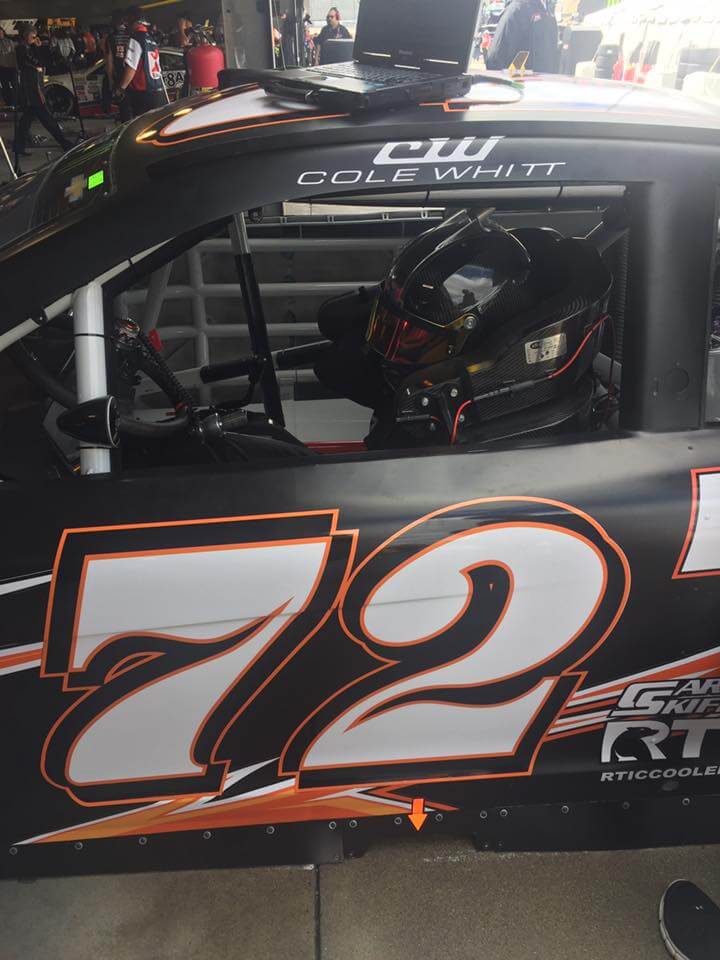 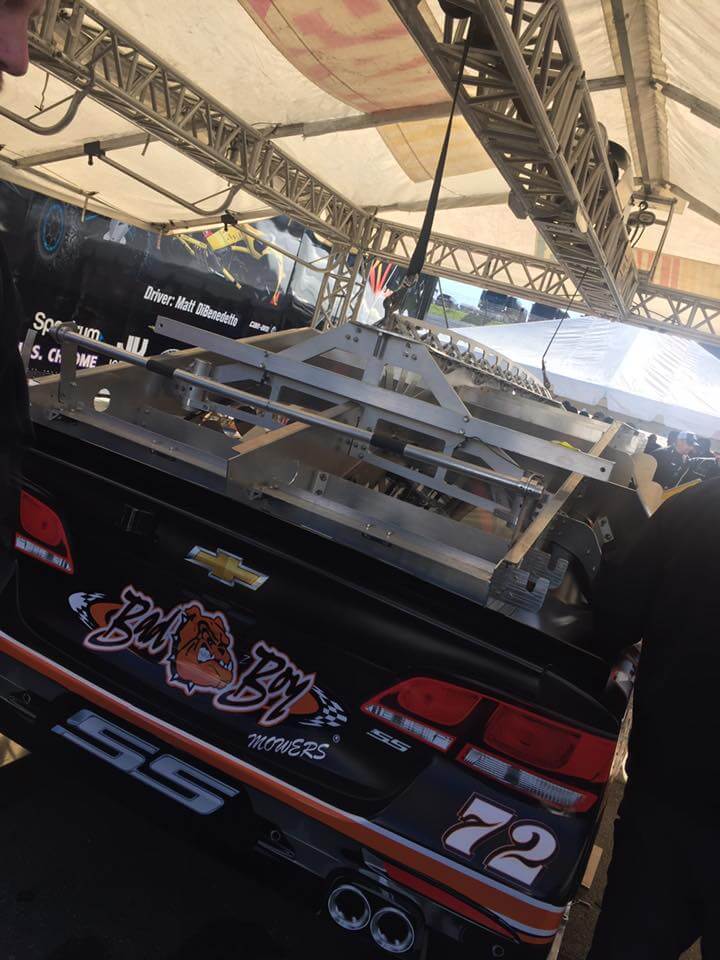 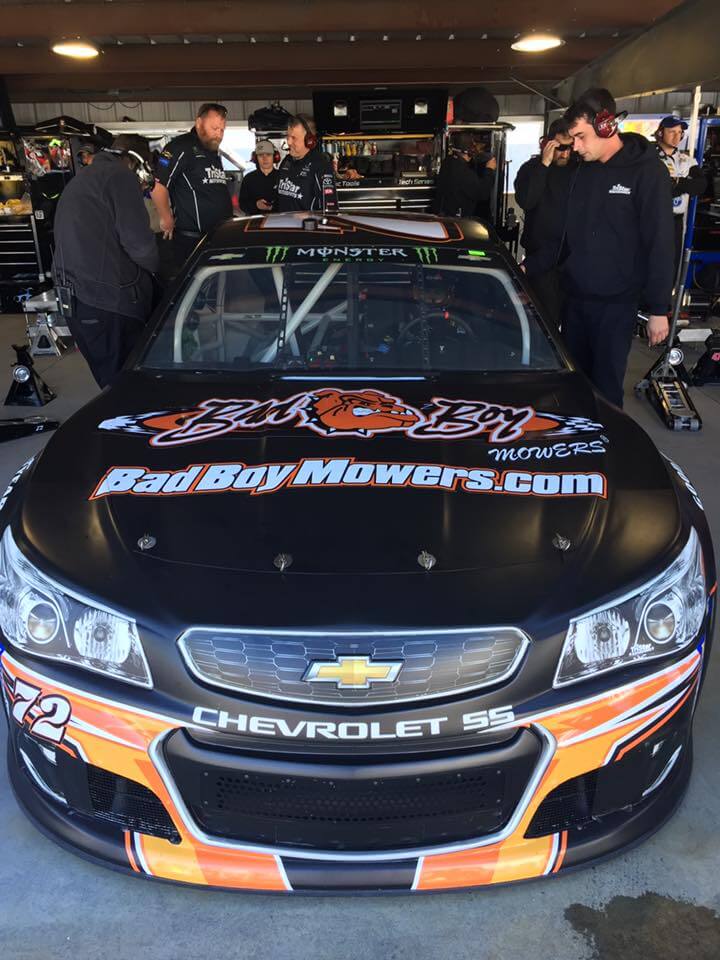 Soon thereafter, early in Stage 3, an incident caused another caution on Lap 290. The field had just resumed green flag racing on Lap 294 when the competition began to heat up with a flurry of caution causing incidents on Lap 298 and again on Lap 310. Whitt utilized the Lap 310 caution for four fresh tires and fuel, restarting 22nd. Stage 3 did not fall short on action. As the Stage progressed five cautions for incidents followed. Narrowly escaping the carnage, Whitt navigated through the multi-vehicle cautions on Lap 419 and 432. He continued to run consistently in the 21st position, staying damage free, for the duration of the race. As the STP 500 concluded, Whitt wheeled his Bad Boy Mowers No. 72 to take the finish 21st at Martinsville Speedway.